The IAS isn’t a preserve of the elite any longer. Candidates from the hinterland, often with disadvantaged backgrounds, are laying claim to its hallowed ranks. 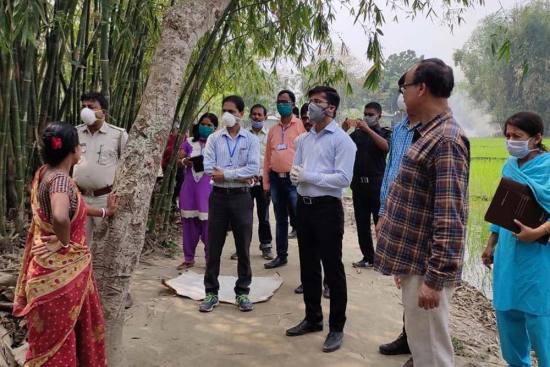 Upamanyu Chatterjee, a 1983-batch IAS officer of Maharashtra cadre, is perhaps the quintessential civil servant of the 1980s and 90s—the kind that flourished well into the 21st century. He went to ‘The College’, as Delhi University’s St Stephen’s college is referred to by its alumni, several of whom found their way into the civil services, giving it a tint of elitism.

Chatterjee captured the zeitgeist in his novel English, August through the protagonist Agastya Sen, who after clearing the IAS finds himself posted in Madna, a small town described as “a dot in the hinterland” —a place he can’t relate to and finds hard to decipher.