Beneath The Colony, A Non-Binary Mosaic 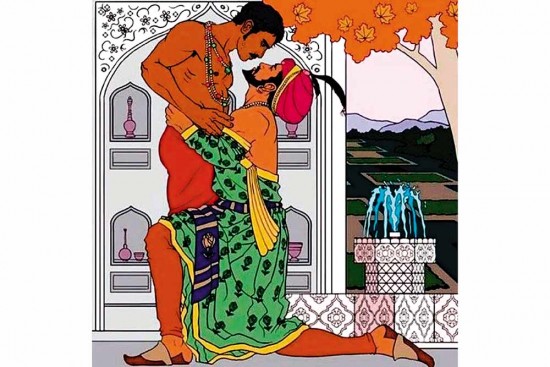 While LGBT people were tortured and killed for centuries in Europe, India’s history is very different (see Same-Sex Love in India, ed. Ruth Vanita and Saleem Kidwai). The Victorian ­administrators who instituted Section 377 in colonised countries also ­introduced the idea of homosexuality as an unspeakable crime to be hidden. Educated Indians internalised shame and guilt about many Indian practices, from polygamy and matriliny to same-sex sexuality. However, earlier traditions did persist, often underground.