The leaders of the Khilafat movement initially backed Gandhi’s call for non-cooperation, but the suspicion that the Congress was supporting sectarian forces led to a rift 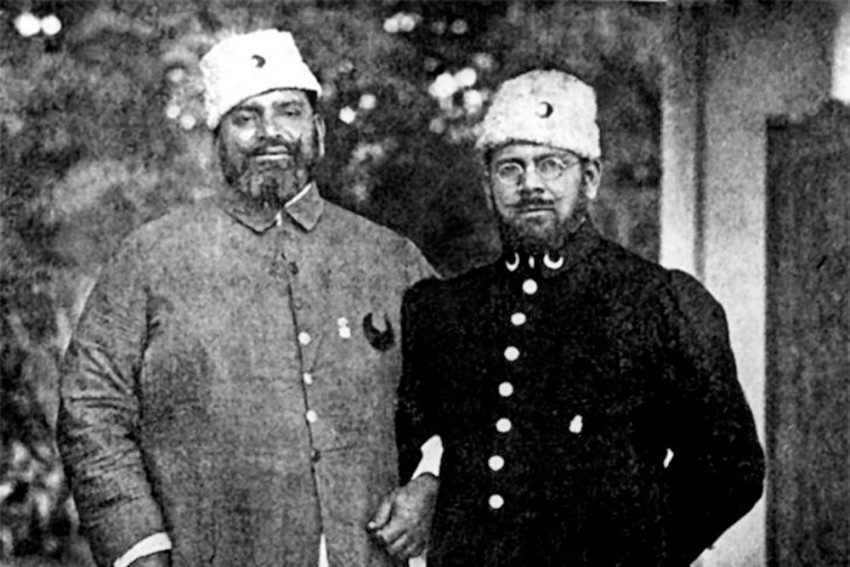 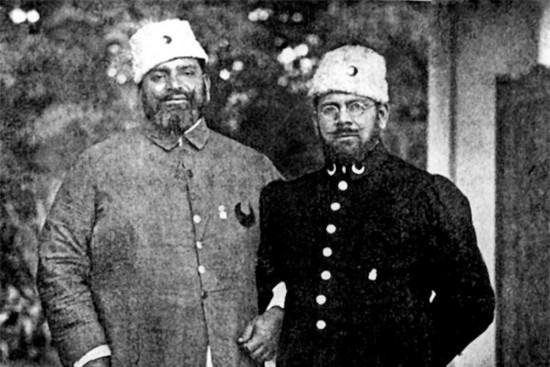 The Ali brothers, Shaukat Ali (1873-1938) and Mohamed Ali Jauhar (1878-1931), were leaders of the Khilafat movement, which rallied support among Indian Muslims for the sultan of the Ottoman empire, whom they recognised as the Caliph, the leader of the Islamic world. They allied the movement with Gandhi’s call for non-cooperation, which made Hindu-Muslim unity the cornerstone of the national movement. Although a votary of Gandhi’s doctrine of non-violence, Shaukat Ali is known to have supplied revolvers to the revolutionary Sachindra Nath Sanyal. This was not uncommon—many associates of Gandhi helped the revolutionaries, who adopted violent methods. In 1924, Kemal Ataturk abolished the Caliphate, bringing the Khilafat movement to an end.

It was during his tenure as Congress President (in 1923) that Mohamed Ali began drifting away from the Congress. The scholar Mushirul Hassan attributes this to the “worsening Hindu-Muslim relations and the feeling in some Muslim circles that the Congress was aiding communal forces in order to establish ‘Hindu Raj’.” After the riots in Kohat, Northwestern Frontier Province, the Ali Brothers’ differences with Gandhi also came to the fore. In response to Mohammad Ali’s resolution on the riots, Gandhi wrote in a letter: “Your resolution reads as if Hindus deserve what they got…You have erred grievously…How I wish you had remained silent.”

In 1928, the publication of the Nehru report, a proposal for constitutional reforms which Gandhi supported, drew the ire of Mohamed Ali. He criticised its provision of dominion status within the British Empire as “inconsistent with the independent spirit of Islam”. A year later, the brothers signed the Delhi manifesto asking Muslims to shun Congress meetings and processions.