Bangalore has sufficient water now, but there is uncertainty about tomorrow. 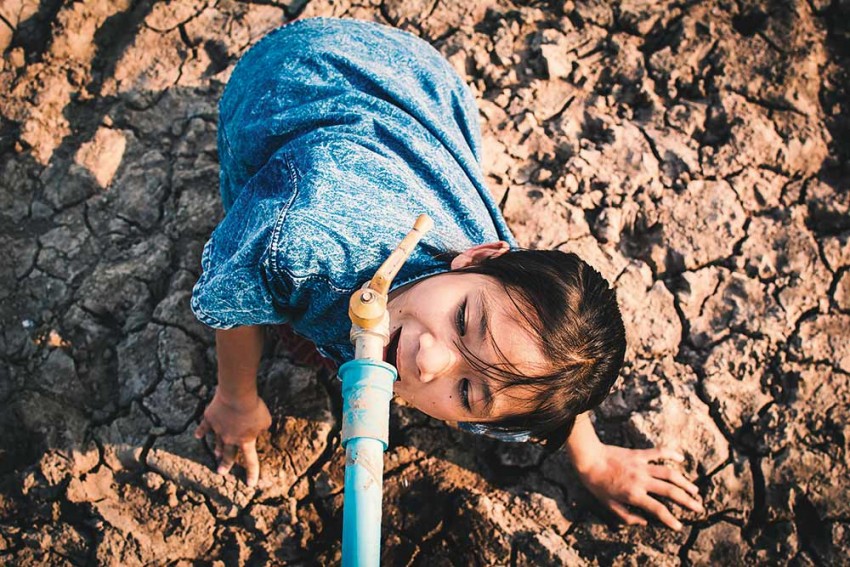 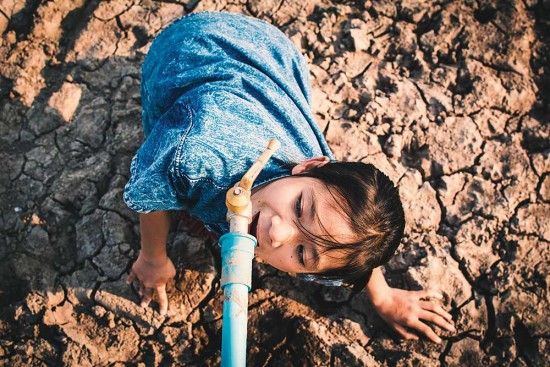 Before the JD(S)-Congress ­coalition government lost the trust vote, Karnataka deputy CM G. Parameshwara shocked Bangalore residents recently when he announced that there could be a five-year ban on ­construction of new apartments due to acute water shortage. The government intended to tap water from the Sharavathi, a river 400 km away, to meet Bangalore’s demand by 2035. The reason for this thirst is apparent—the city’s population doubled in the past two decades, and is likely to double again to 50 million by 2050. By then, the water demand will jump to 45 thousand million cubic feet (TMCF), 125 per cent higher than the existing 20 TMCF. The city will need to think ofsources besides the water it gets from the Cauvery, 100 km away.

According to A.R. Shivakumar, a former scientist at the Indian Institute of Science, the water needs to come from several sources—rivers, rainwater ­harvesting, recharging groundwater and recycled water. “The alarm bells have begun to ring; it’s a wake-up call,” he explains. Ten years ago, rainwater ­harvesting was made mandatory in the city, and over 130,000 homes have such systems today. The fact is that Bangalore has sufficient water now, but there is uncertainty about tomorrow.

“We are not going to run out of water,” says S. Vishwanath of Biome Environmental Solutions, a design firm that deals with ecology, architecture and water. At present, the city gets 1,450 million litres per day from the Cauvery, which will increase to 2,225 million litres within three years. If each person gets 100 ­litres a day, which is possible, it is enough. “There is no resource scarcity,” adds Vishwanath.

In fact, experts like Shivakumar have proved that Bangalore can manage the situation if it takes the right decisions. His house, which he built in 1995 in the busy Vijaynagar locality, ­manages without a municipal water connection, and depends solely on rainwater. He stores 45,000 litres in tanks, and the excess recharges the ground­water. A single good downpour is enough to provide water for a family of four for a month. His household uses water from the kitchen water and the washing machine to flush the toilets.