Our Fight Is With BJP: AAP's Sanjay Singh

AAP leader Sanjay Singh talks to Outlook about the party’s prospects in Delhi. 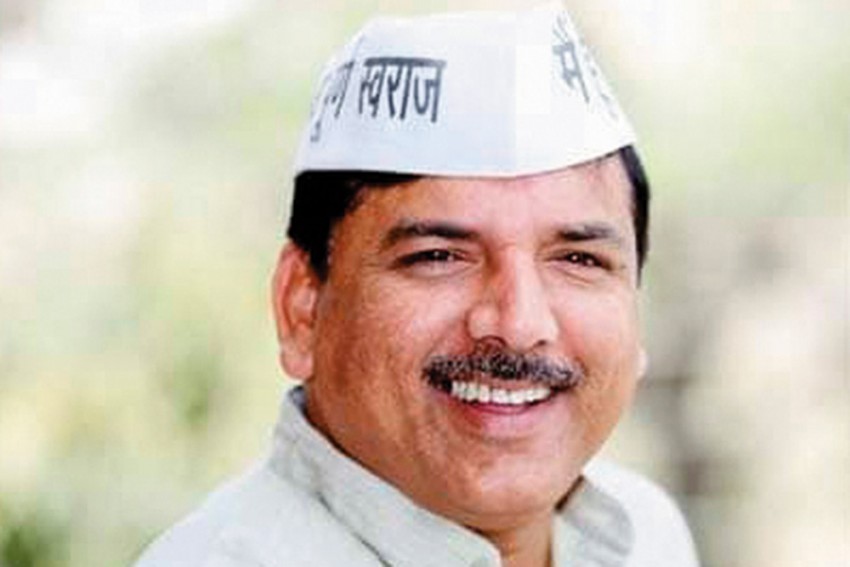 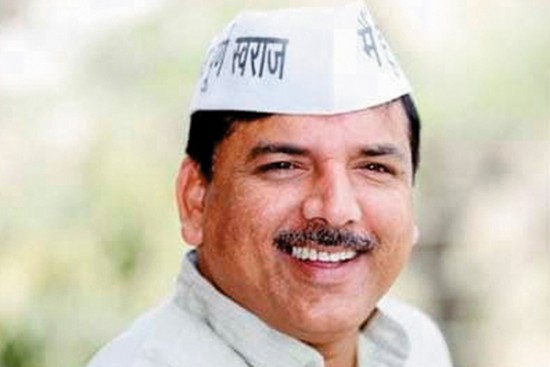 As Delhi goes to polls on May 12, AAP leader Sanjay Singh talks to Preetha Nair about the party’s prospects. Excerpts:

On Opponents: Our fight is with BJP. Congress is nowhere in the picture. They are here to split votes. Anti-BJP votes will go to AAP. We are confident of getting minority votes too.

On Alliances: Congress wasn’t ­serious about defeating the BJP. They are fighting against the Opposition. In UP, Kerala and Delhi, they are contesting against opposition parties. After winning three states, they have become arrogant. Why don’t they focus on states where they are in a direct contest with the BJP?

On Stars: Why should we be afraid of Vijender Singh and Gautam Gambhir? They make us more strong and confident. We have our good work ­­to show.

On Setbacks: BJP rigged the municipal elections. Our party has exemplary achievements in areas like water, electricity and health. We fulfilled all our promises. Still people ask us what we have done. It’s media propaganda. The party is only six years old and it will take time to spread our wings.

On Statehood: BJP and Congress also demanded statehood when they were in power. Now, they are denying it because they know AAP will come back. We can make 2 lakh government employees permanent if we get statehood. We will stop crime if we have law and order in our hands.

On The Kejriwal Assault: It's BJP's conspiracy. We met the Delhi police commissioner and demanded a thorough probe, including the prime minister's involvement in the case. He’s behind this conspiracy.