What is prompting civil servants to quit one of the most coveted professions in India? 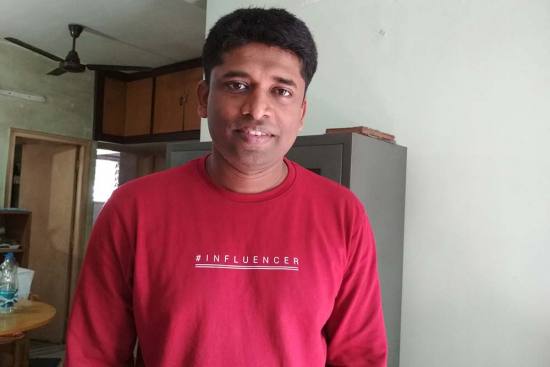 It has been a fulfilling year for former IAS officer Kannan Gopinathan after he quit last August. A bureaucrat of the Arunachal Pradesh, Goa, Mizoram and Union Territories (AGMUT) cadre, Gopinathan’s resignation raised eyebrows as he ascribed his decision to the imposition of restrictions in Jammu and Kashmir after the Centre abolished Article 370.

The government’s uneasiness grew when a spate of resignations followed Gopinathan’s exit. In September 2019, IAS officer S. Sasikanth Senthil said that it was “unethical” to continue when the “fundamental building blocks of our diverse democracy are being compromised”. The same week, AGMUT-cadre officer Kashish Mittal, who was posted in the NITI Aayog, resigned after he was transferred to Arunachal Pradesh.

While civil servants leaving the profession for better avenues is not unusual, the resignation of two officers over ‘national issues’ has once again turned the spotlight on the politicisation of the civil services and the immediate need for reforms in the sector.

Gopinathan, a 2012-batch officer says he faced immense political pressure to jail people with a political ideology different from that of the ruling dispensation. “The government even wanted to invoke the Prevention of Anti-Social Activities Act (PASA) to harass people,” he says. “The bureaucracy doesn’t have an independent mind. Bureau­crats are like chefs. Whatever the customer orders, they provide. That’s what the current dispensation is doing with the bureaucracy. It’s like a sub-system existing to serve a larger political or social system.”

The past year has been gratifying for the former...