Andhra Pradesh CM Chandrababu Naidu has promised many sops to the voters and other last-minute doles that allegedly cost the state exchequer over Rs 200 crores. 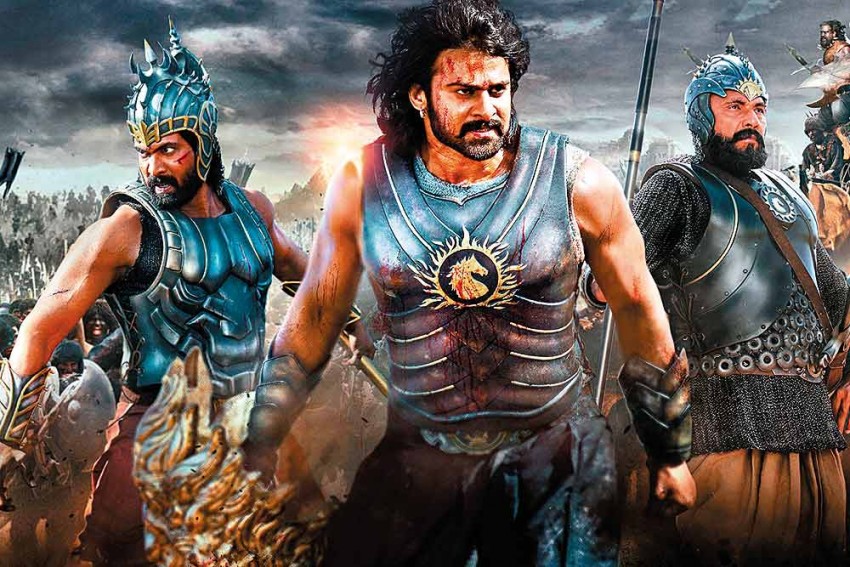 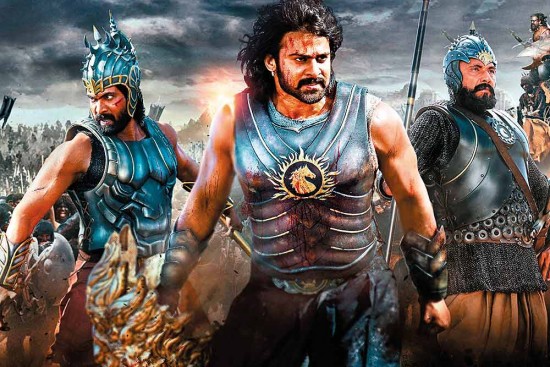 On March 29, filmmaker Ram Gopal Varma tweeted the sketch of a man back-stabbing a still from his latest release, a biopic on Andhra Pradesh’s former chief minister N.T. Rama Rao. It took social media by storm as the man in the sketch closely resembled Chandrababu Naidu, CM and NTR's son-in-law. Varma’s tweet app­arently allu­ded to alleged attempts by Naidu to stall the release of Lakshmi’s NTR ahead of the April 11 polls, when the state votes to elect a new government and 25 MPs.

But even before the film made the headlines, Naidu was aware of the potholes ahead, as he battles anti-incumbency and a stiff challenge by his main rival, the YSR Congress Party (YSRCP) led by Jaganmohan Reddy. Many pollsters are predicting a YSRCP sweep.

Naidu is under pressure after some rec­ent developments. The first was the alleged murder of Y.S. Vivekananda Reddy, brother of the late YSR Reddy, Jaganmohan’s father. The YSRCP wasted no time in hinting at a political angle into the incident. Then, acting on a complaint by YSRCP, a court reversed Naidu’s decision to stall the transfer of the state intelligence chief. The EC also replaced chief secretary Anil Chandra Punetha. TDP supporters, however, say the EC’s actions were at the behest of the YSRCP’s “secret ally”, the BJP.

No wonder, Naidu isn't taking chances, promising many sops to the voters—enh­anced financial assistance to women, 100 per cent hike in pension, employment opportunities and other last-minute doles that allegedly cost the state exchequer over Rs 200 crores. The voters are, in fact, spoilt for choice with YSRCP’s manifesto too promising the moon. “Our conservative estimate is to win minimum 100 seats of the 175 assembly seats and 20 out of 25 Lok Sabha seats,” says an aide of strategist Prashant Kishor, who is helping Jagan.

Pawan Kalyan’s Jana Sena could queer the pitch for YSRCP in some constituencies. Otherwise, his party too could fade away, just like that of his elder brother and ‘mega star’ Chiranjeevi, who tried his hand in politics but disappeared within no time. Chiranjeevi merged his Praja Rajyam Party with the Congress after a miserable performance in 2004. Despite its fascination for film stars-turned politicians, Andhra Pradesh is also very choosy.

Latest Pop Among Indian Vacationers: Holiday On A Cruise