‘Any Criticism Is Wormwood’

Cambridge scholar and Sahitya Akademi award-winning author Hiren Gohain has criticised the BJP government over several issues. He has recently been charged with sedition for his comments. The 80-year-old former Gauhati University professor shares his thoughts. 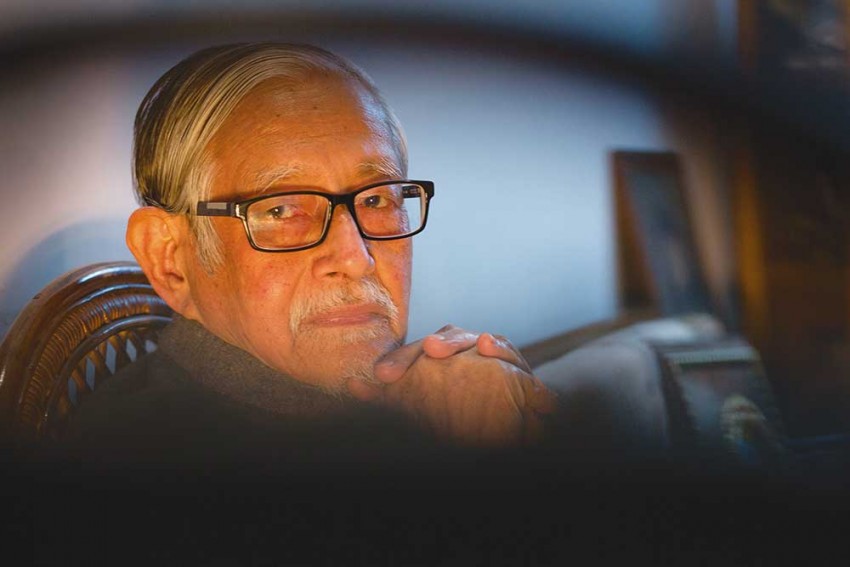 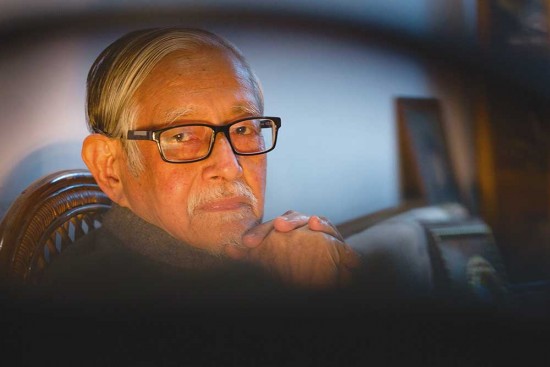 Cambridge scholar and Sahitya Akademi award-winning author Hiren Gohain has criticised the BJP government over several issues. He has recently been charged with sedition for his comments. The 80-year-old former Gauhati University professor shares his thoughts with Abdul Gani. Excerpts:

How do you describe the situation in Assam and the Northeast?

The scenario in the Northeast varies across states. But one common anxiety seems to be bringing all on the same platform: the fear of sudden relaxation of citizenship norms to make room for lakhs of Bangladeshi Hindus and Buddhists. The label of religious victimhood does not fit most cases. The region is woefully underdeveloped for which the Centre is mainly to blame, along with local elites who pick up leftovers from brazen plunder of the region’s resources. Jobs are scarce and the youth are frustrated. Farming has crumbled and money from any source is shrinking for the common man.

Instead of addressing these grim problems, the government is opening the door wide for an avalanche of competitors. The skilling projects make no sense as those skills are going out of use. Who needs a tailor in these days of enormous markets of readymade goods?

You have been a victim too. How did this case come about?

‘Only those with their eyes and ears shut deliberately fail to see any criticism, however reasonable.’

We, the Forum Against Citizenship Amendment Bill, had organised a rally on January 7 to condemn the government’s ­apathy towards widespread public protests against the bill. Different organisations were invited and their leaders spoke. One or two mentioned swadhinota (freedom) as an option if our voices are not heard. I intervened to explain that such a demand might arise if and when all democratic and constitutional avenues fail and the rest of India turns its back on us. They did not demur. And I am charged with sedition for that!

Only those with their eyes firmly shut and ears covered deliberately can fail to see that any criticism, however reasonable, is gall and wormwood to this government. They live a fantasy of infallibility, and any sign calling them to rea­lity upsets them. Their tall claims are dust and ashes to the people, their promises are cruel farces. They don’t want to face this. Hence, the gagging and legalised forcing.

How has the government handicapped the common people with these laws?

The AFSPA, even for die-hard worshippers of autocracy, has long outlived its usefulness. Even the army calls for political solutions which unfortunately turn into useless sops not meeting fundamentals, thanks to the Centre’s rigid mindset. Hence, the crass persistence in cruel and wasteful methods of repression that redouble people’s woes and degrade democracy.