...and Then They Cast The Net

The internet was supposed to set mankind free. Instead, it has pushed us into corporate slavery. 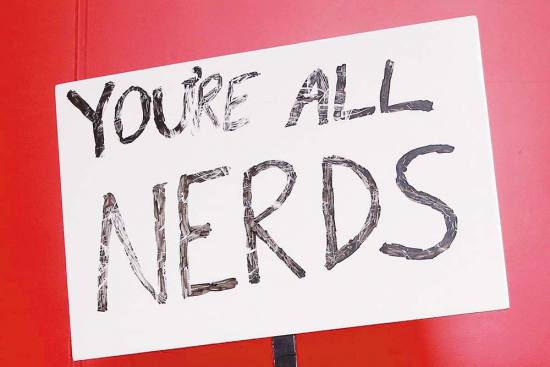 The internet’s expansion in the 1990s across the world was no accident. It was part of a policy pushed by the Clinton administration to privatise internet operations. Almost a year down—on August 15, 1995—internet access was officially launched by the Videsh Sanchar Nigam Limited (VSNL) in India. In the ’90s, globalisation and neoliberal policies were at their peak—the general ethos was to let the market participate in and determine public activities hitherto controlled by nation-states. No one knew then how this decision to allow the market to shape the internet would play out: there were both critics and proponents. After two decades of this American policy, it is clear that American companies have taken over the internet.

There was a touch of scripted inevitability to it: the internet was fundamentally shaped by America. By its companies, its laws. No other nation can claim that author’s role. The early internet was promoted and owned by scientists, academics, hobbyists. The birth of cyberspace soon allowed common people to explore knowledge that had been locked up behind physical barriers; the laws policing physical spaces did not apply. The communities who then owned the internet, promoted it and contributed to its development took the absence of government control for granted—indeed, almost mandated it. The ‘Declaration of the Independence of Cyberspace’ by John Perry Barlow was a warning to governments to stay away, to allow cyberspace to be developed into a civilisation of the mind, more humane and fair.