Punjab voters face a peculiar situation as many former AAP leaders they had voted for in the past have formed their own outfits. 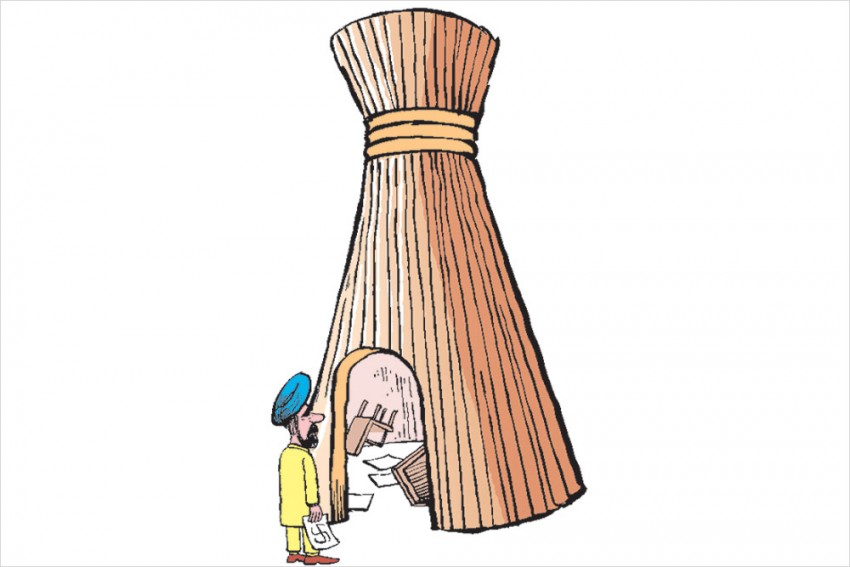 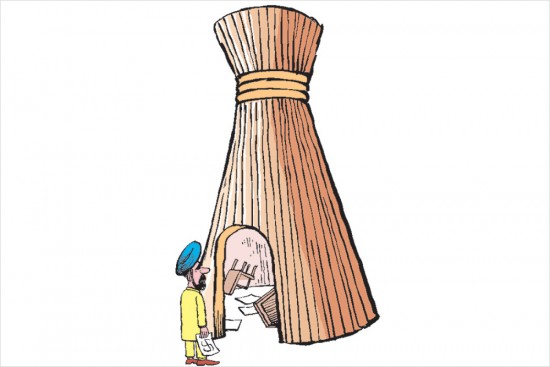 Punjab voters face a peculiar situation this time. After years of being offered the Congress and the Akali-BJP combine in a near-bipolar cho­ice, many had gone for the third alternative in 2014—even during the assembly polls of 2017, if in lesser numbers. But the AAP wave of optimism is long past, and many faces they had voted for have left the party to form their own outfits. Patiala MP Dharamvira Gandhi has floated the Nawan Punjab Party (NPP), Bholath MLA Sukhpal Khaira has formed the Punjabi Ekta Party (PEP), and Ludhiana South MLA Balwinder Singh Bains has formed the Lok Insaaf Party (LIP) along with his politician-brother Simarjit Singh Bains. These ex-AAPites have formed a fourth front along with the BSP, the CPI and the Revolutionary Marxist Party of India (RMPI). BSP will take Anandpur Sahib, Jalandhar and Hoshiarpur; PEP gets Bat­hinda, Faridkot and Khadoor Sahib; LIP Ludhiana, Amritsar and Fateh­garh Sahib. Dr Gan­dhi’s party gets Patiala, CPI Fero­zepur, and RMPI Gurd­aspur. Sangrur has been kept in abeyance. The com­mon manifesto will focus on drugs, farmers’ suicides, edu­cation, jobs, reviving industries, saving Punjab’s water, and transfer of Chandigarh and other Punjabi-speaking areas to Punjab.

Pictionary, Monopoly Or Taboo: It's Time To Play Few Board Games