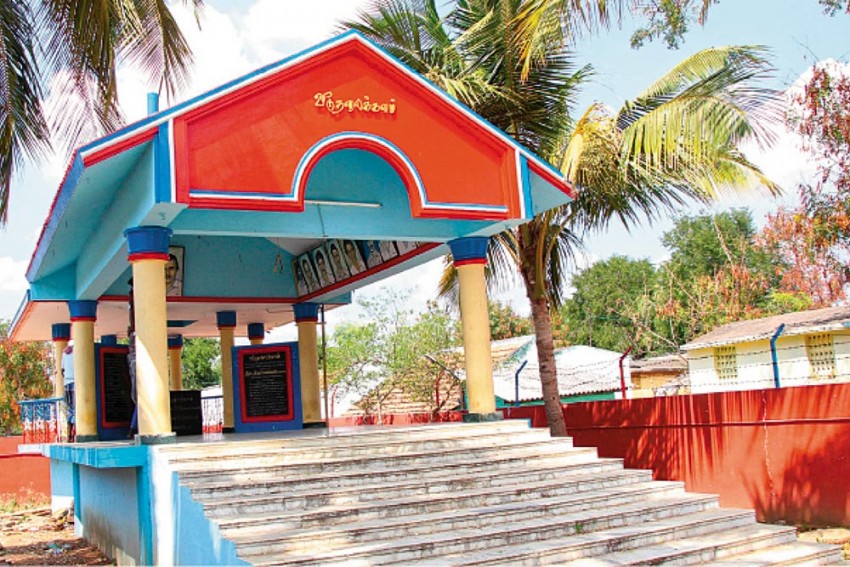 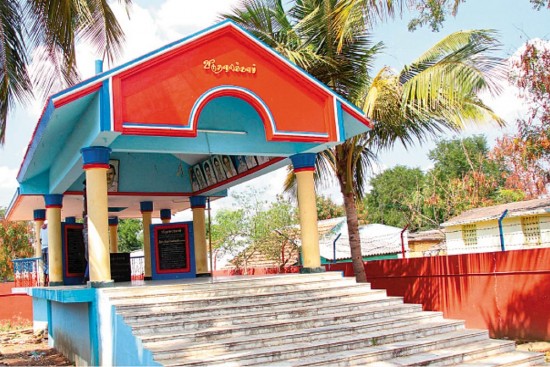 When local body elections are held in Tamil Nadu later this month, it would bring back horrid memories to the Dalits of Melvalavu village in Madurai district. Twenty three years ago they had elected one of their ilk to the post of panchayat president, defying a diktat of the upper caste Thevars not to enter the electoral fray. A few days later, on June 30, 1997, a mob of Thevars hacked to death the newly-elected president and six more Dalits in a brutal reprisal.

After more than two decades, 13 of the 17 assailants, sentenced to life for the gruesome killings, would have returned to the village thanks to the munificence of the AIADMK government, which decided in November to prematurely release them citing good conduct. The high court stepped in and directed the 13 convicts not to leave Vellore district—they were lodged in the Vellore Central Prison along with the seven life convicts in the Rajiv Gandhi assassination case—and specifically asking the authorities to ensure they did not step into their village till further orders. In 2008, the then DMK government had released three of the 17, this time citing old age—they had crossed 60 years, and one died in prison.

In 2008, the then DMK government had released three of the 17 convicts, citing their old age after one died in prison.

The Dalit villagers fear that the return of the 13 could again heighten caste tensions in the village; the wife of the slain president Murugesan had even petitioned the chief minister not to release them for the sake of peace. “Are the convicts such imp­ortant persons in society that they need to be released prematurely?” asked the division bench of the Madras High Court while confining them to Vellore district.

The ruling party’s decision came following pressure from AIADMK legislators of the Thevar community, hoping it would help them in the local body elections.  The AIADMK felt that the Thevars had not voted for it in the Melur assembly segment during the Lok Sabha elections, apparently for not releasing the remaining 13 convicts.

“The prison manual clearly states that only those convicted of minor crimes or offences can be released prematurely on good behaviour. It does not apply to those sentenced for heinous crimes like murder and rape. Also by showing leniency to those also convicted under the Scheduled Castes and Tribes (Prevention of Atro­ci­ties) Act, the state government has redu­ced the statute protecting Dalits to a joke,” says social activist and lawyer Rathinam who has challenged the release in HC. He adds that the government’s gesture could also send out another disturbing signal that the upper caste can get away with murder (if the victim is a Dalit) as an indulgent governments could cut short court ordained prison terms.

The issue glaringly exposes lip service by the two Dravidian parties when it comes to protecting Dalit rights. “The messaging is all wrong and ill-timed what with honour killings of Dalits and harassment of Dalit students in schools and colleges. Any sensible government should desist from such moves,” says VCK leader and parliamentarian D. Ravikumar.

The state saw a recent spectacle of Dalits lowering a body from an overbridge in Vellore district to access the cremation ground after Vellalar and Vanniyar communities denied permission to take the body through their village. When the aut­horities promised to give a separate cremation ground for the Dalits, the HC frowned upon the idea and asked the district authorities to make sure everyone had access to the burial ground. 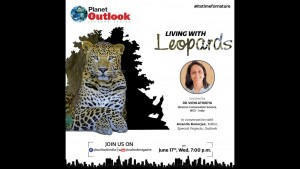 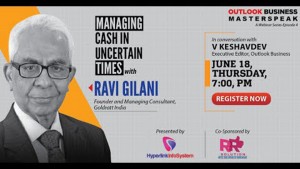 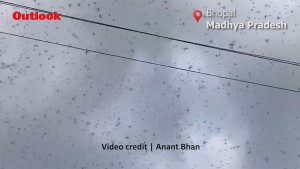 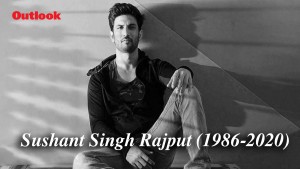