Absentee, But Still The Lord 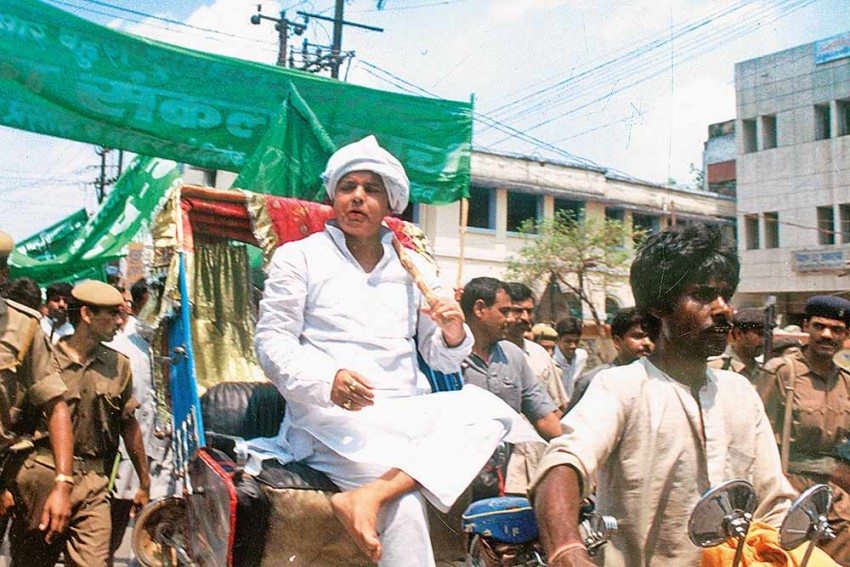 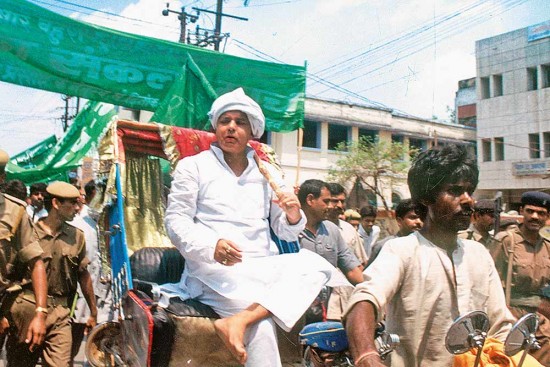 Amidst the salad of sounds and colours that speckle the poll season in Bihar, an essential accompaniment makes its absence felt keenly—humour that issues forth from the soil and, like petrichor, overwhelms the senses. Bihar misses the inimitable, and irrepressible, Laloo Prasad Yadav.

The maverick RJD boss, known for his quick rapport with crowds at election rallies that he sustains with sharp one-liners soaked in laughs, has been cooling his heels at a Ranchi hospital after being convicted in multiple fodder scam cases. It was Laloo who had bes­towed the famous moniker of ‘mausam vaigyanik (weatherman)’ on Ram Vilas Paswan, for his ­uncanny knack to switch over to winning alliances just in the nick of time, and had lobbed the sobriquet of “Paltoo Ram” at CM Nitish Kumar for his constant political somersaults. Used to such potent drollery over the years, no wonder the crowds have been ­missing him.

Nothing, alas, can’t change that. On April 30, the Supreme Court turned down Laloo’s bail petition, dealing a blow to RJD workers who were expecting their irreplaceable leader to campaign for their Mahagathbandhan.

But then, out of sight may not mean out of mind. As the campaign reaches a feverish pitch, Laloo has emerged as an invisible factor. Actually, he’s at the ­centre of the sabre-rattling between the NDA and the grand alliance. When prison authorities recently barred Laloo’s weekly meetings with visitors at a Ranchi hospital, citing a ‘law and order problem’, Tejashwi Yadav cried foul, calling the move a conspiracy by the Narendra Modi-Nitish Kumar-Sushil Kumar Modi trio. 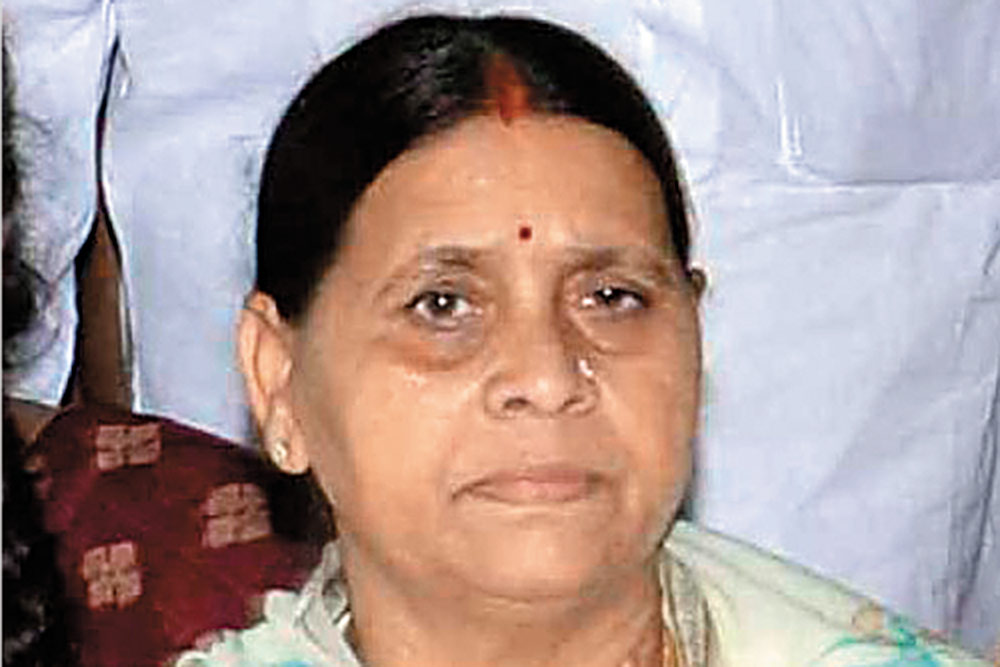 Laloo is being treated worse than an Indian prisoner in Pakistan jail, he cried indignantly. Rabri Devi went a step further, releasing an emotional video clip in which she said: “The BJP is trying to kill him by poisoning him. If the Centre and the state governments of Bihar and Jharkhand want to kill him along with his family, they can do so but their dictatorship will not be tolerated. They did not even allow his son to meet him.” Besides, the RJD released a sentimental video song on Laloo's absence, exhorting people to fight for one who had fought for them all his life.

That’s not all. No sooner had the SC ­rejected his bail plea than the party ­released his two-page appeal to voters, urging them to combat forces trying to deprive them of constitutional rights such as reservation.

More such missives are in the offing, Laloo has promised. Earlier, in his autobiography—which had a perfect poll-time release—Laloo claimed that Nitish wanted to walk out within six months of forming a coalition government with the BJP in 2017, but that he (Laloo) didn’t rise to the bait.

The NDA has rubbished RJD claims and called Rabri’s frantic allegations a desperate act to garner sympathy. Going by the opposition’s emotional pitch, BJP leaders wonder sarcastically, it would seem Laloo had been jailed for fighting the freedom struggle. And Bihar BJP leader Sushil Modi claimed there were over 100 factual ­errors in the first four chapters of the autobiography.

The NDA wants to insulate voters from the Laloo charm, delivered in absentia with dollops of creamy appeal. The RJD’s biggest vote catcher may not be there in person, but his images survey the scene from all 360 degrees, as past ‘Lalooisms’ ring in the ears of millions still.