About two months after the buzz about a natio­nal ban on single-use plastics made headlines, the government has come up with the semb­lance of a definition for ‘single-­use plastic’ and a time-frame for phasing it out. 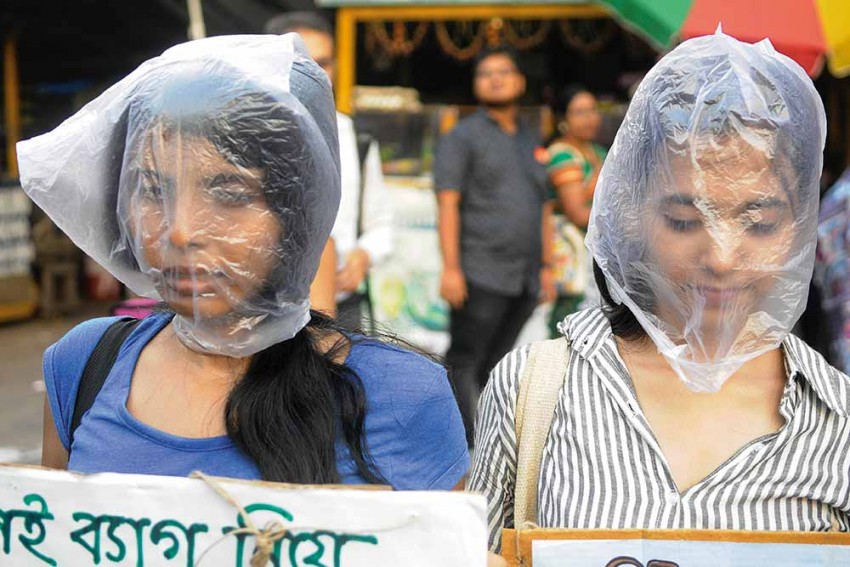 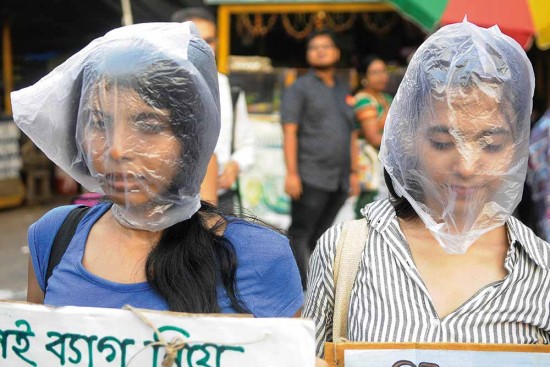 About two months after the buzz about a natio­nal ban on single-use plastics made headlines, the government has come up with the semb­lance of a definition for ‘single-­use plastic’ and a time-frame for phasing it out. On Nov­ember 22, replying to a question by MPs Pasunoori Dayakar  of TRS and Venka­tesh Nethaborlakunta of the Congress, minister for environment, forests and climate change Prakash Javadekar, without mentioning microns or what the plastic is used for, seemingly kicked the can down the road. “The trends of using plastic in day-to-day life became so fast that most of the plastic produced is designed to be thrown away after being used only once. This type of plastic, which is commonly used for packaging, carrying or dispensing the commodities, and include items intended to be used only once before they are discarded, can be termed as ‘single-use plastic’ for ease of understanding,” he said.

The broad definition aside, Javadekar did mention that an increased dem­and by consumers and increasing production to match it has resulted in a situation “where the existing waste man­agement system has to be strengthened to make the country free of single-use plastic.” The government also said it was planning on a phase-wise ban aimed at eradicating use by 2022.

When Outlook spoke with Deepak Ballani, director general of the All India Plastic Manufacturers Association (AIPMA), at the fag end of September, he had sounded confident that an outright ban would not happen because the industry was “confused due to lack of clarity on the definition of single-use plastic”. “There has been so much talk in the media, but what is ‘single use’? It’s affecting business as people are not investing because of perception. Units aren’t expanding. There is so much potential, but exports are reducing because of the lack of clarity,” Ballani had said.

The plastic industry has about 50,000 units. Industry insiders say 7,000-10,000 units would have been affected by the proposed ban, and 3-4 lakh employees would face job losses.

The government’s intention to ban single-use plastic was first reported by Reuters at the end of August. The report mentioned “plastic bags, cups, plates, small bottles, straws and certain types of sachets” as items to be banned.