A Matter Of Life And Debt 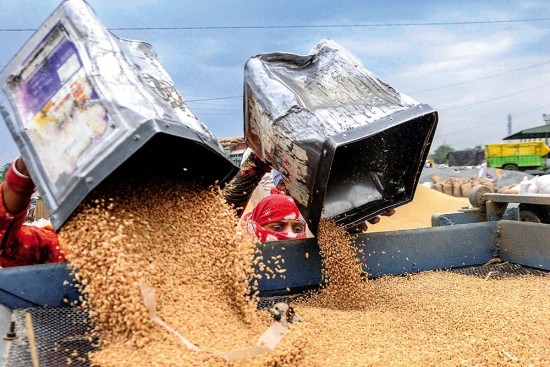 At least 3.4 lakh farmers in Punjab are awaiting debt waiver benefits as the Punjab government faces a severe financial crunch following the Centre’s move to curtail the rural development fund (RDF). The Punjab government charges 3 per cent RDF on procurement of food grain from the state. The money is spent on for development of the rural sector. During the paddy procurement in the last kharif season, the Centre curtailed RDF to one per cent, and state got only Rs 400 crore as against an estimated Rs 1,200 crore.

As part of its flagship scheme, the Amarinder Singh government has waived off debts of 5.5 lakh farmers with an expenditure of Rs 4,600 crore. In the second phase, 55,000 farmers are waiting to get Rs 1,800 crore as waiver and 2.85 lakh landless farmers would get Rs 520 crore. A total of Rs. 2,320 crore remains to be disbursed.  The state government raised funds from banks and other financial institutions to fund the debt waiver.