A Kerala Cure For Healthcare Con 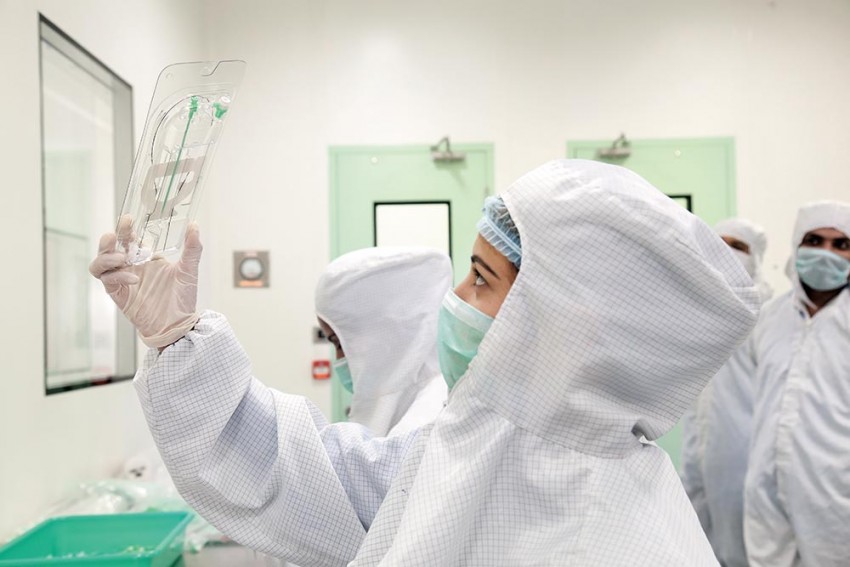 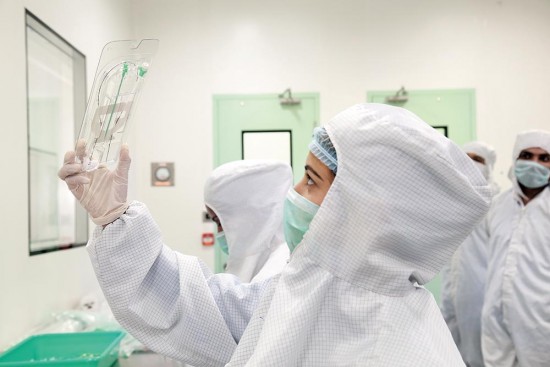 From being dependent on data supplied by manufacturers or complaints from patients or their aggrieved families, the National Pharmaceutical Pricing Autho­­r­ity (NPPA) is soon expected to have more eyes and ears on the ground. Several states led by Kerala are taking steps to better serve the regulatory aut­hority. By the end of February or early March, Kerala exp­ects to have its price monitoring and research unit (PMRU) in operation.

“The NPPA had wanted every state to have a monitoring unit; now they want it to be done through a registered society,” says Ravi S. Menon, Kerala’s state drugs controller. “By early next month, once the hiring of staff and other infrastructure issues have been dealt with, Kerala hopes to have its registered society in operation.” To be headed by the state health secretary, the society will have representatives from the pharmaceutical industry and consumer rights groups, besides government officials, including the drugs controller, who will head the executive committee.

The PMRU will keep tabs on the prices and quality of drugs being sold, focusing primarily on overcharging. The NPPA currently controls the prices of nearly 1,000 drugs and medical devices. Earlier this month, the health ministry had notified the inclusion of eight more medical equipment in the ‘drugs’ category under Section 3 of the Drugs and Cosmetics Act, and they too would come under price control from April next year. With this, all implantable medical devices and CT scan equipment, among others, would hopefully become cheaper. Many of these products are now being sold through drug stores and hospitals with 100-400 per cent trade margins over their procurement prices.

So far, besides following up on complaints by pat­ients, the NPPA has been tracking compliance mostly through data supplied by hospitals, manufacturers, etc. This, however, has its limitations. As the Central Drugs Standard Control Organ­isation, the national regulatory body for Indian pharmaceuticals and medical devices, has limited staff, it relies on the states to follow up with checks on medical stores, hospitals, laboratories and so on.

Now, with the help of field workers, the PMRU will check the MRP of price-controlled products being sold through drug stores and hospitals. “If anyone is found selling a drug or device at higher than the MRP, then we can take action under the Essential Commodities Act. And if someone is selling the product at a higher price than that fixed by the NPPA, then we can report it and take legal act­ion for a refund as the NPPA has the power to do so,” says Menon.

The PMRU will also look into cases where there is considerable disparity bet­ween the procurement price and selling price of a product even if the NPPA has not fixed its price. These could include medical implants like heart stents, cancer drugs, etc, given that there have been a large number of complaints of overcharging. In such cases, the PMRU will inform the NPPA for initiating action. In cases where the manufacturers are found to be unreliable, the PMRU will also initiate action through the NPPA, which will be funding the states’ efforts.

On the issue of quality, Menon reveals that the Kerala government is planning to set up another laboratory, taking the total to three. Samples of drugs and disposable medical devices such as needles, bandages and syringes would be collected on a regular basis and tested in these labs. However, the labs won’t be testing implants and bigger medical devices, some of which have been under the scanner following the recent scam related to implants supplied by a leading global company.

“It is good that Kerala has started the process of monitoring the pricing of drugs and medical devices, and is trying to ens­ure NPPA orders are enforced in letter and spirit,” says Rajiv Nath, coordinator of the Association of Indian Medical Device Industry. “As health is a state subject, it’s the state governments that have to implement and enforce laws framed by the Centre. So the NPPA has been relying on the states to enforce the regulations that are in place.”

Some states like Maharashtra have been following up on complaints by consumer and health activists, though randomly in most cases. Activists hope more states would adopt the Kerala model as it is exp­ected to have a proper structure and not be arbitrary in its functioning. Dr Abhay Shukla of the Alliance of Doctors for Ethical Healthcare emphasises that state-level monitoring should have been happening automatically under the drugs controller. “But what is written in the law does not always happen in our country,” he says. “The Kerala government’s move to create this additional mechanism is in the right direction as it would help the drug controller and the NPPA to find out and follow up on what is actually happening on the ground.”

Shukla points out while the Maharashtra government did a study on medical malpractices and assured it would take action, but nothing significant has happened. “Even if one state does it, it is an important step in helping the central government implement the law, which has to be enforced by all the states under the Drug Prices Control Order, but, unfortunately, does not happen automatically,” he says.

“There is a very poor monitoring system in place across the country and it would be a very welcome step if the states assist in monitoring,” says Malini Aisola, co-convenor of the All India Drug Action Network, adding that states have ample powers to follow up on patient safety issues as was seen in the Johnson and Johnson case. State governments can look into issues regarding manufacture and sale of products that are currently being regulated. They can also look into the working of unlicensed manufacturers and get them to shut shop or bring them under scrutiny. They can solicit information from the public about unreported cases, and also look into supply chain and corruption issues, besides problems in distribution. More studies could be und­ertaken and the results amplified and shared with the central government for policy decisions or put in the public dom­ain for creating better awareness.

For several years, some states like Kerala, Rajasthan, Tamil Nadu and Telangana have had a system of procurement and supply of drugs and medical devices through state outlets or public hospitals at below MRP. But this effort, for all its benefits, has limited reach as not everyone goes to public hospitals. Pro­curement is also far below the demand in many cases, because of which people end up facing malpractices even in government facilities. A state-level monitoring body with adequate infrastructure could bring some relief to patients and their families. As health experts point out, while quality is a concern, price is a bigger concern right now, particularly where branded products are concerned.

Kerala Model In The Making