"BJP government is mocking the 'sacrifice' of the 855 martyrs by bringing in the Citizenship Amendment Bill, which has sparked violent protests across the Northeast." 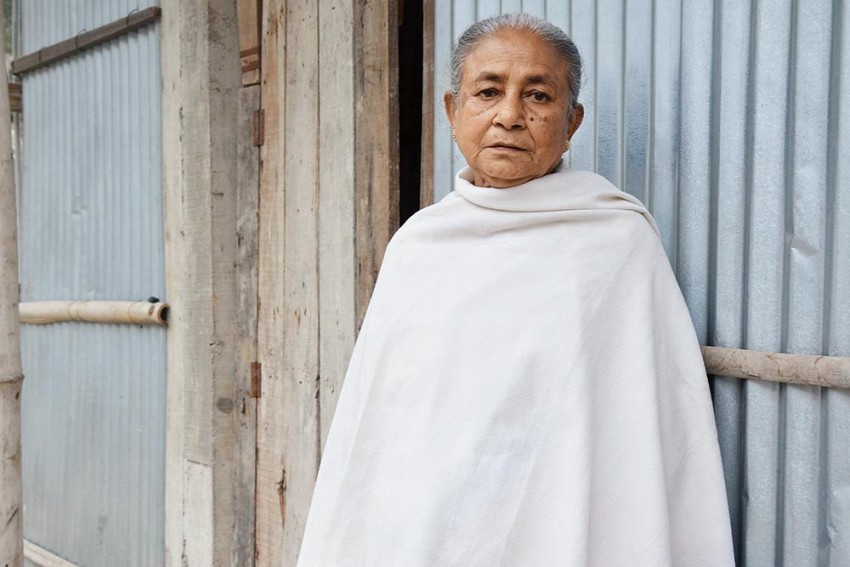 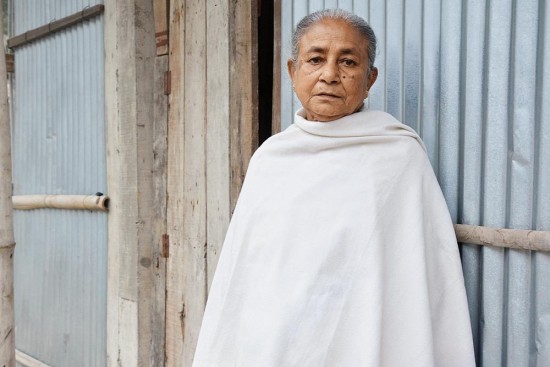 Renubala Das remembers the balmy June evening of 1982 as if it was only yesterday. Those were the tumultuous days of the anti-foreigners agitation in Assam and her husband, Mahendra Das, had gone out to join a rally organised by the All Assam Students’ Union (AASU), which spearheaded the movement against the “illegal” entry of people from Bangladesh. It was with a shudder that she received news of a bomb blast at the rally site in Guwahati’s Fatasil Ambari market. The moments that passed must have seemed like an eternity before her worst fears were confirmed: Mahendra Das, then 45, and his brother were among the 20 people killed. The hands that unmade her fate were never identified; perhaps it was the then-nascent ULFA.

Renubala was beyond caring at that stage. Her world had come crashing down—she was now alone with their 10-year-old son, Bhagya. Mahendra Das, who was a small-time businessman, is now officially recognised as a “martyr” of the six-year-long Assam agitation, one among 855 who gave their lives for “safeguarding” the state. Renubala was given Rs 5,000 as ex gratia by the government within weeks, but the families of the “martyrs” were almost forgotten thereafter. It was only in 2016 that the BJP-led government gave Rs 5 lakh each to the families, along with a memento.

But the feel good generated by that gesture is fast dissipating. Renubala says the BJP government is mocking the “sacrifice” of the 855 martyrs by bringing in the Citizenship Amendment Bill, which has sparked violent protests across the Northeast. Last year, Renubala and the families of other “martyrs” even returned their mementos as a mark of protest. “The people of Assam have to start a fresh war…just to save the honour of the departed souls. All these young men sacrificed their lives to see a better Assam, without illegal migrants, but the BJP government is doing just the opposite,” Renubala says. “Our sacrifice appears to have been futile.”says Renubala.