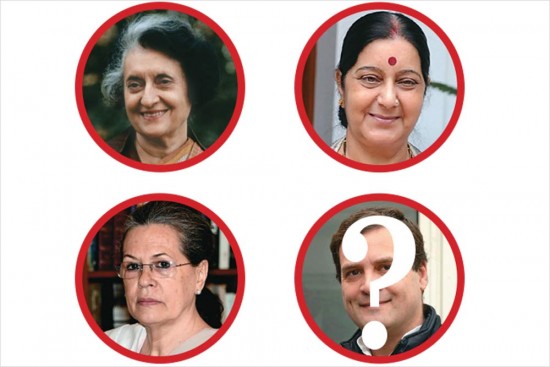 There’s some history here. Indira Gandhi had won an election from Karnataka in 1978—a bypoll whose memory still lives on among the older residents of Chikmagalur. About twenty years later, Sonia Gandhi too made her way down south—to Bellary, and a memorable election battle with Sushma Swaraj. In the process, Karnataka firmed up its connect with the Gandhis, especially when a safe seat was needed. No wonder, local Congressmen have now started up a chant for Rahul Gandhi to consider a second seat from the state. Will he, won’t he? We don’t know. But it’s perhaps safe to guess that neither Chikmagalur nor Bellary will make the cut—the coffee country has been voting BJP for quite a while now; as for Bellary, the Congress only recently notched up its first win there (in a bypoll four months ago) since Sonia Gandhi vacated the seat in 1999. That’s too slender a vein of hope.