Unlike the army or the police, the judiciary is an institution that should welcome older, more experienced lawyers to hold office, writes Prashant Reddy 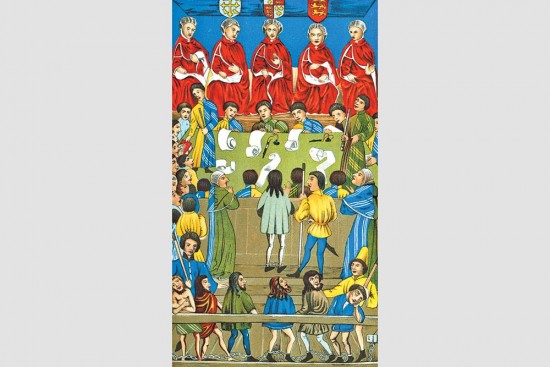 Judicial magistrate: does the title evoke images of a stern, middle-aged jurist? Think again. Late in 2019, newspapers proudly announced that a 21-year-old had cracked the judicial service exam, paving the way for his appointment as a first-class judicial magistrate. After a brief training stint in the judicial academy, this young man—who, till 1988, would have been considered barely of voting age—will be hearing criminal cases. Or, as a civil judge, sitting in judgment on civil cases. He is no exception. Most judicial service appointees join right off law college—with negligible or zero experience. Their average age: usually in the mid-twenties.

In a private lawyer’s chambers, new law graduates are at most allowed to draft pleadings and almost never all­owed to argue: any lawyer worth his salt is aware that mere bookish knowledge is insufficient to successfully defend a case. Practical experience and skills picked up only by observing law in action are vital. As the famous American jurist Oliver Wendell Holmes Jr once put it, “The life of law is not logic but experience”. This is perhaps true of other professions too, but you would hardly expect it to be disregarded in a field like law. Yet, the very same law graduates who would never be trusted by a private client due to their inexperience sit on the same cases as judicial magistrates!