As the third pillar of democracy, the Indian judiciary, now an 'old-boys' club', needs to imbibe the principles it is mandated to protect, write Tarika Jain and Shreya Tripathy 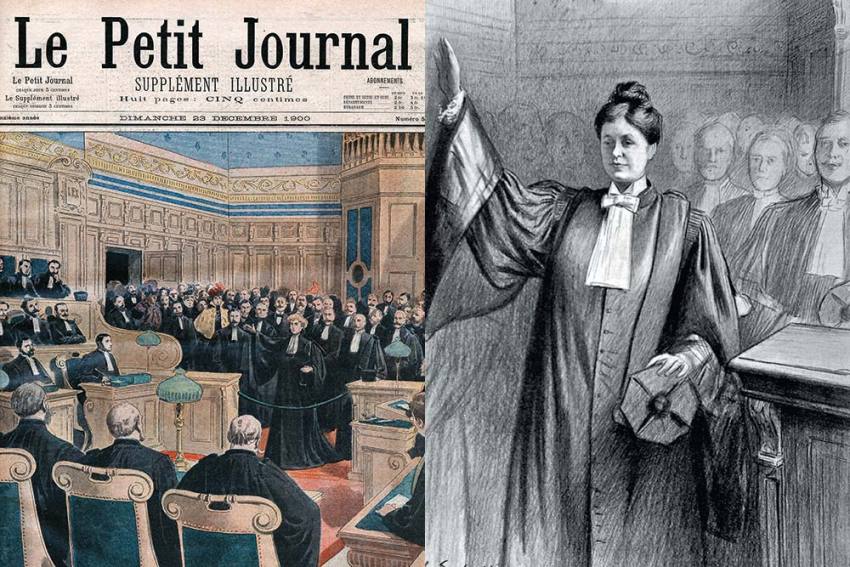 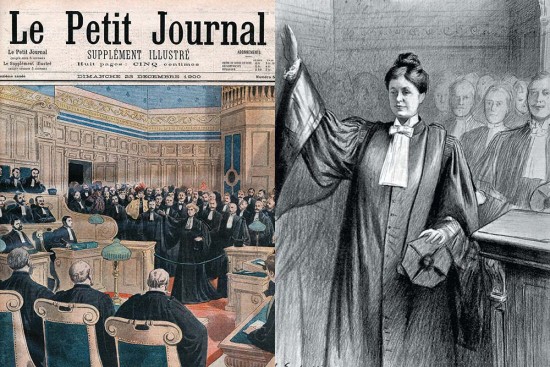 The fact that in the 70 years of its existence, India’s Supreme Court has seen only eight woman judges and one Dalit chief justice is testament to the reality that the composition of our judiciary is not representative of our population. At present, women constitute a shockingly low 11 per cent of high court judges and there is not a single Dalit chief justice in any high court. The numbers are surprisingly different at the level of subordinate judiciary—28 per cent of judicial officers were women (as of 2017). So, it prompts us to ask questions.

But first, that a diverse judiciary is necessary is a given: it boosts public confidence in the institution and lends it democratic legitimacy. When the Supreme Court diluted the prevention of atrocities act, provoking outrage from Dalits, many openly traced it to skewed representation in the judiciary. It is logical that greater diversity of views on the bench will contribute to quality adjudication that draws from various life experiences and understands the different realities of litigants from varied backgrounds.

The question now is, how do the numbers get so skewed? And what can we do? A good starting point may lie in exa­mining the mode of selection/appointment—we are inc­lined to think this plays a pivotal role in inadvertently filtering out certain social groups. For a situation without that filter, look at the three-stage process to become a jud­icial magistrate or civil judge: two exams and an interview, open to fresh law graduates. That is, an objective contest based purely on knowledge, irrespective of socio-­economic background—perhaps the best explanation for the diversity at that level. By contrast, appointments to the higher courts are made through the collegium system, where the Chief Justice of India and senior Supreme Court judges do the selection.

The collegium works in mysterious ways and rarely provides reasoning for choosing a particular person. The informal criteria used to assess suitability for appointment to the higher judiciary appears to be an income assessment (in order to assess the volume of the candidate’s practice) and the number of reported judgments where the candidate has argued. Now, mere knowledge of the law is only one component of a successful litigation practice, building one requi­res tremendous social capital that women and Dalit/adivasis tend to lack—savarna men will naturally be placed advantageously here. Even men who do not tick those boxes often make it to the bench because of their proximity to the levers of power: the fabled ‘old boys’ club’.

The case is often made for women’s reservation as a measure to ensure higher diversity in the judicial services participation—e.g. in the recommendations of a parliamentary standing committee in 2019. Similarly, in 2011, the National Commission for Scheduled Castes too recommended reservation to reduce the caste skew in the judiciary. On perusal of judicial service rules and advertisements for vacancies, we found that at least 18 states provide a degree of reservation for one or more disadvantaged group(s)—in most cases, a fairly recent extension of the quotas in other state bureaucracies to the judiciary. However, this obtains only at the level of lower judiciary, not in the high courts and Supreme Court. Indeed, some high courts have refused to allow quotas even in the lower judiciary. The Patna High Court, for instance, struck down such an initiative for being introduced without its prior sanction of Patna (State of Bihar v. Bal Mukund Sah, SLP No. 16476, 1993).

As for higher judiciary, the cause of equity at present rests on the collegium making a conscious decision to select more women and SC/ST candidates—and this imperative simply does not appear to be on the collegium’s radar. The issue comes to the forefront only occasionally, such as when President R.N. Kovind remarked on the “unacceptably low” representation of women, SC/STs and OBCs in the judiciary.

The discourse on social monopolies in the judiciary is severely crippled by the lack of statistical information regarding Indian judges and courts, especially in the subordinate judiciary. The information is not maintained on any central platform and is not readily available. In whatever limited way it is available, it is spread across high court and public service commission websites. Additionally, no data is regularly and officially maintained regarding the advocates enrolled in various high court bar associations or the pool of candidates from which the judges are appointed.

One essential step to creating a conversation around the topic would be to publish annual reports on judicial diversity, with demographic data on existing judges at all levels of the judiciary as well as data regarding applicants. As we have proposed in our briefing book Towards the Rule of Law: 25 Legal Reforms for India in 2019, the department of justice under the ministry of law and justice, in charge of judicial administrative matters, must act as the coordinating agency for the collation and publication of such data. This should include self-declared information regarding age, gender, caste, religion, and educational as well as professional backgrounds of judges at all levels, as also of aspirants.

Internationally, similar efforts have been made by the UK—e.g. with the Judicial Diversity Taskforce initiated in 2010. To that end, the government there publishes a yearly judicial diversity statistics relating to judges and non-legal members appoi­nted in courts, tribunals and magistrates. The inf­ormation (gender, ethnicity, age, professional background) is collected in the form of voluntary, non-mandatory self-declarations. Such exercises naturally enable an evidence-based analysis, raise consciousness, and help trigger policy solutions. The Indian judiciary can start a virtuous cycle by publishing collegium resolutions, complete with the rationale for recommending names, and judicial dive­rsity statistics. As the third pillar of dem­ocracy, the judiciary needs to imbibe the democratic principles it is mandated to protect. It is appropriate that its own composition be reflective of the values it upholds.

Justices Of A Feather

(The writers work on judicial reforms at the Vidhi Centre for Legal Policy. Views expressed are personal.)