Less than a year from now, AAP has to battle not just a more aggressive BJP but also a resurgent Congress in the Delhi assembly polls. 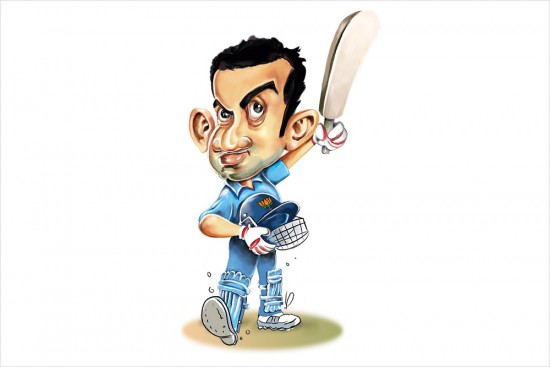 It was yet another clean sweep for the BJP in Delhi’s seven Lok Sabha seats, albeit one that far surpassed the success of the 2014 polls. For all the bluff and bluster over the failure of the Congress and AAP in striking a pre-poll alliance “to keep the BJP out of power”, the saffron surge in the national capital saw the party’s candidates polling more votes than those bagged collectively by nominees of rivals.

AAP, which stood second in all seven seats in 2014, lost even that position in five of the seven constituencies. Even Atishi, the high-profile AAP candidate from East Delhi, finished a distant third behind Gautam Gambhir and Congress’s Arvinder Singh Lovely.