Cyclone Fani took Naveen Patnaik's Odisha government and the common man by surprise. A state that took pride in disaster management was found wanting as basic necessities like power, water and polythene were hard to get 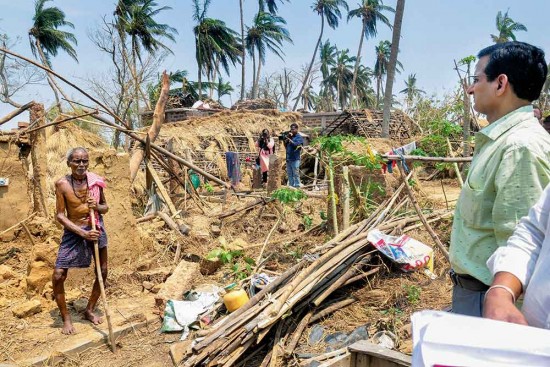 Odisha takes pride in the disaster management measures it has put in place since the 1999 Super Cyc­lone and has earned praise from all quarters, including the United Nations. Even during Cyc­lone Fani, its latest disaster, the state government received a pat on the back from everyone—PM Narendra Modi to the New York Times—for the massive evacuation exercise that saw an estimated 14 lakh people moved from the coast to safer locations in the hours leading up to the cyclone.

But all preparatory measures taken over the years came a cropper as Fani pounded the Puri coast on the morning of May 3 with a wind speed of 200 kmph. As the storm left behind a trail of destruction on its way to Bangladesh, it demolished the cyclone-eve claim of ‘zero casualty’ made by the state government. By May 13, the cyclone toll had mounted to 64, including 39 in Puri district alone, and might rise further. Much the same had happened during Cyclone Titli last October—it too began with a ‘zero casualty’ claim and ended up with 77 deaths!

A reason for the high casualty figure this time was that the Category 4 cyclone kept changing its course and speed as it hurtled along the Bay of Bengal towards the coast, gathering speed every hour. This made tracking its course difficult and caught the authorities off-guard. “It certainly beh­aved abnormally in a sense, making tracking its course difficult,” says Sarat Sahu, dir­ector at the Centre for Environment and Climate of the Shiksha O’ Anusandhan University and former long-time director of the India Meteo­rological Department’s (IMD) Bhu­baneswar centre. 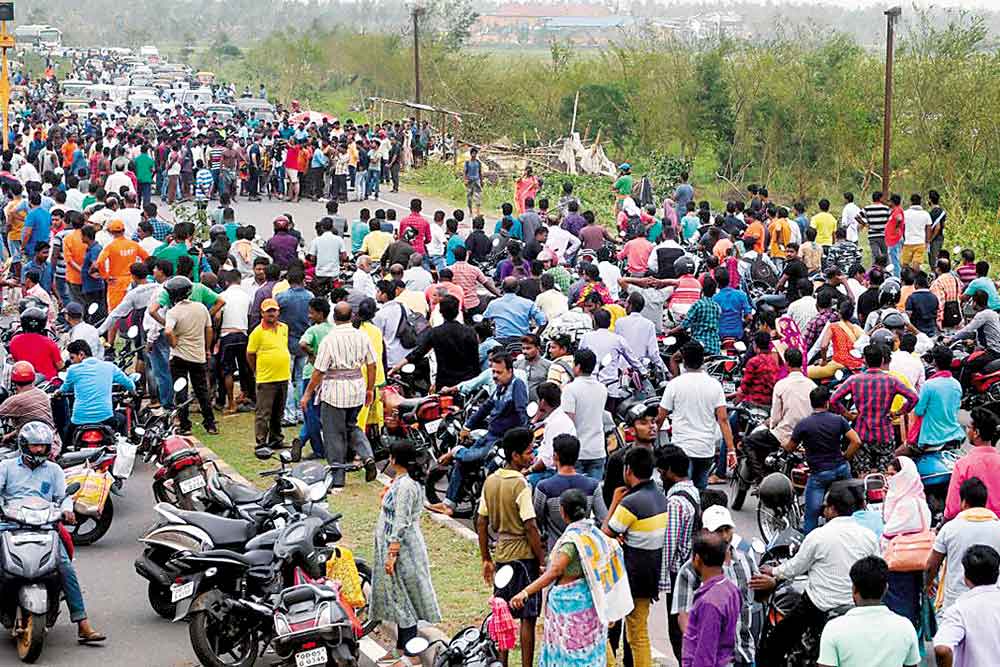