Manish Sisodia, Delhi's Deputy Chief Minister is a natural thinker. His decision to turn a political activist was perhaps born when he was a newsman in his early life 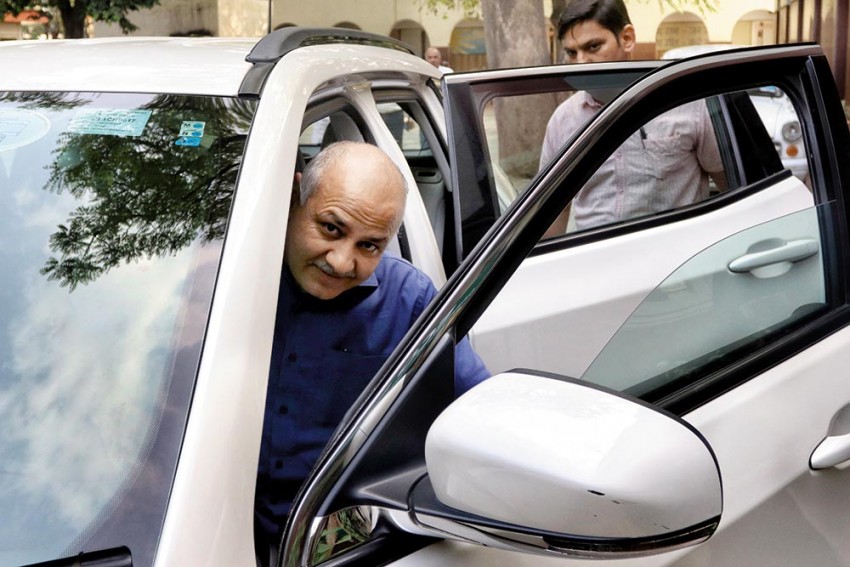 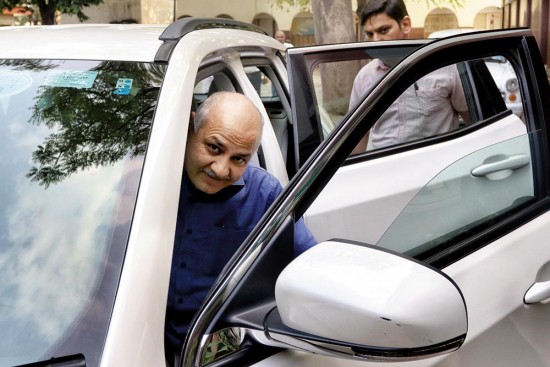 It’s a bright day and Delhi’s deputy CM is walking briskly on the treadmill at his official residence on Mathura Road. He has a little more time to spare today as the ongoing exams have caused a pause in his routine of daily school visits. Manish Sisodia, who holds the education portfolio, besides planning, finance, tourism and a few others, makes it a point to visit a school every morning. Before hitting the treadmill today, the 47-year-old had tea with his wife and 16-year-old son, did a conference call with AAP workers and went through the news brief prepared by his media manager.

Soon it’s nine o’clock and the minister meets a few schoolteachers who have come to tell him their grievances. “Take photos of these and send them to me on WhatsApp,” he tells an assistant, passing him a set of ­papers that the teachers gave him. A few minutes later, his car is speeding on a Delhi road. Clad in a maroon linen shirt, beige pants and sandals, he is constantly looking at his phone and intermittently asking his personal assistant to dial various numbers. “I wonder how difficult governance would have been before WhatsApp,” he says. “It’s so convenient now. The officer concerned sends me the document here. I send my comments also on WhatsApp. He makes the noting on the hard copy and, when it comes to my ­office, I just have to sign it.”

Born in Pilkhuwa village of Uttar Pradesh’s Hapur district, Sisodia worked with radio and then television news before becoming a full-time activist. “There were so many spots in Noida where my friends and I used to hang out and have tea. I hardly get the time for it now. The day-to-day work of governance can ruin anybody’s peace,” he says.

Delhi’s deputy CM is an avid fan of TV series such as House Of Cards and Madam ­Secretary.

Sisodia arrives at CM Arvind Kejriwal’s residence for a meeting of AAP’s political ­affairs committee. After the meeting, Sisodia is back in his car, and as it speeds away, makeshift dwellings of the urban poor can be seen on the roadside. “This city has so far been planned only for the influential,” says the minister. “In the 1990s, the DDA built a lot of flats costing around Rs 20 lakh each. But where will those who provide services to these ‘flat ­people’ live? Where will the washerman, the domestic help and the green grocers live? Ideally, the DDA should have made smaller flats for Rs 2 lakh too.”

Having lived much of his life in the nat­ional capital, Sisodia sees it as a city of hope and opportunity. “There’s something about this city. It accommodates you, always,” he says, before directing somebody on the phone to organise health camps in schools for girls. A report, which said 60 per cent of the female students in Delhi’s colleges are anaemic, prompted the initiative.

Meanwhile, some officials have been waiting for the minister at his chamber in the Delhi secretariat. A thick file with colourful tags sticking out is placed on his table. The officials stand around him, briefing him on the details of an upcoming incubation ­centre. The moment they leave, he presses a button on his intercom, and says, “The 12.30 meeting, please.” His assistant walks in and leads him into an adjoining room where a group of foreigners are sitting around a round table. Among them is a waste management expert from London, a social enterprise worker from Cairo, the deputy police chief from Ottawa and a public administrator from Dhaka. Sisodia walks them through the history of AAP, and his government’s achievements in the health and education sectors. Then, as he leaves for another meeting, an official brings some ­papers to him. It’s an MoU. The minister passes it on to another official, saying, “Study it and give me a brief next week.” 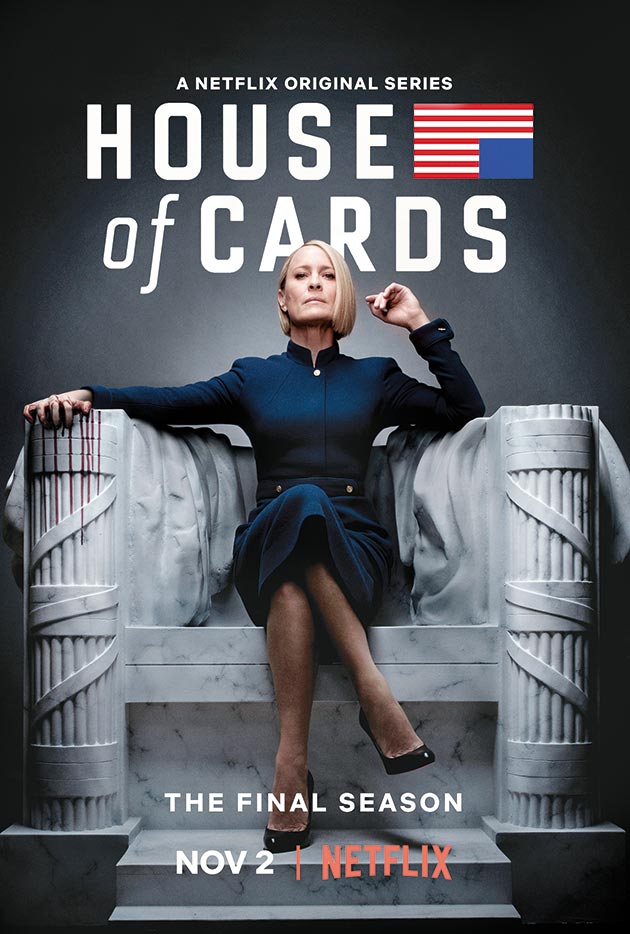 After the meetings, Sisodia rushes for an interview organised for TV anchor Barkha Dutt’s YouTube channel. A house basement is the venue. Sisodia and Dutt have an informal chat over tea and biscuits while the camera and lights are being set.

When he is not working, the ­minister prefers to spend time with family. He is an avid fan of TV series such as House of Cards, Madam Secretary and Designated Survivor—all centred on US politics. The families of Sisodia and Kejriwal often go to ­cinemas together for an occasional stress-buster, the minister admits.

More meetings, and more directions follow, before the minister proceeds to conference on children’s literature at the Urdu Academy. Interrupting the endless bouquet-presenting ceremony, Sisodia takes the podium to share his views. “I feel many stereotypes are being introduced to children through ­textbooks. Why is a man dressed in coat and trousers described as a gentleman? Why can’t a man in a dhoti be a ­gentleman? Now the child of a farmer, who has always seen his father in a dhoti, will grow up with a deep ­complex,” the minister says.

Soon after his address, the minister heads again to the CM’s house. A meeting on the deshbhakti (patriotism) curriculum—in the pipeline for Delhi government schools—is scheduled for the evening. The CM is attending the meeting too. The consensus is that the views of students about nationalism must be sought first.

The minister’s day is not done yet. A journalist and a few party workers are waiting for him at his house.