Art, cinema, music, technology, sports, politics…a look at what (and who) passed in 1995 offers us a window to a whole century. 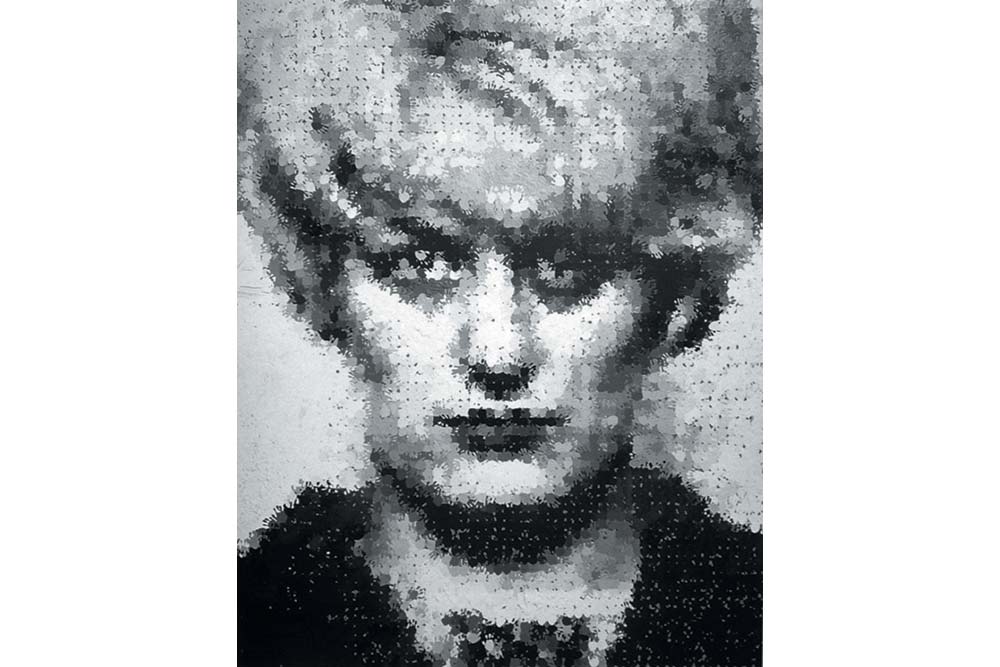 Cathartic, a solemn exposition of the sacred and the profane or a sensationalist exploitation of the dead? Marcus Harvey’s large, 9 feet by 11 feet Myra (’95) used casts of an infant’s hands to create a black, grey and white mosaic—a replica of the police photo of child murderer Myra Hindley. 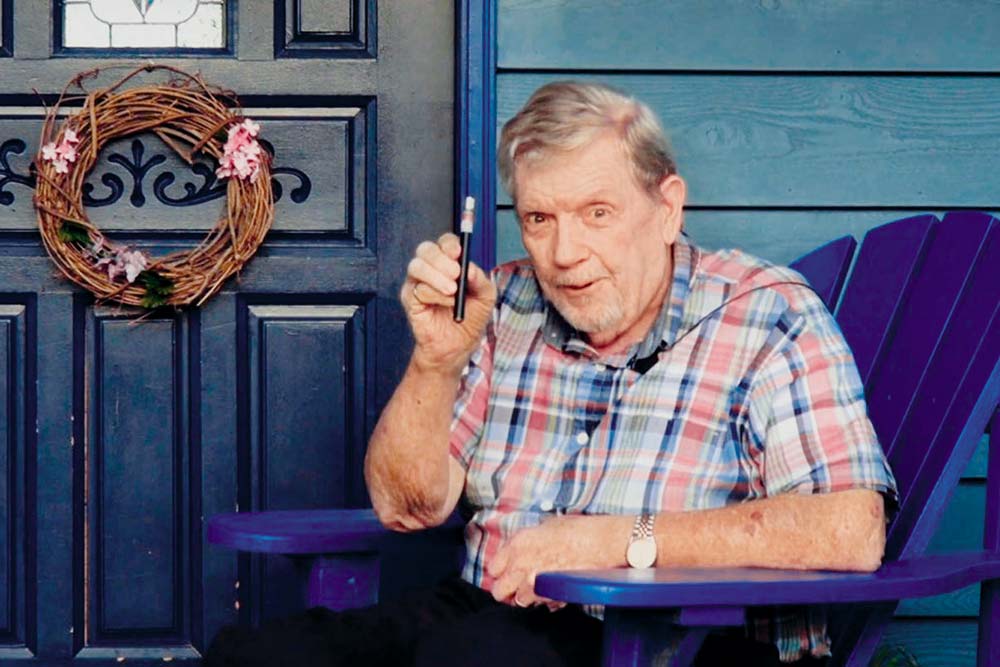 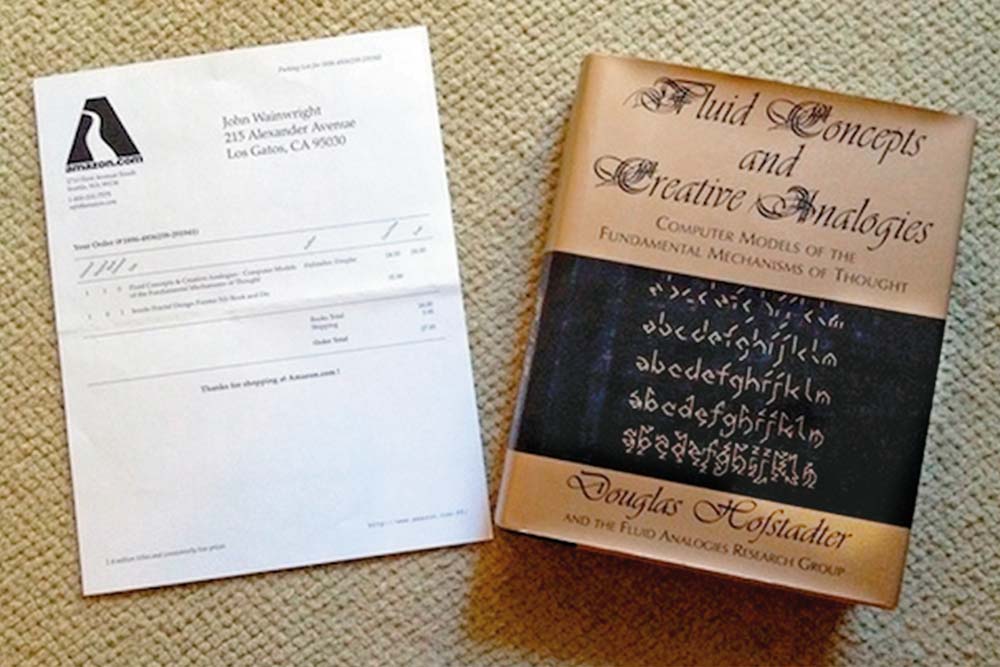