On its 100th year, man-made, mass-produced insulin is both a boon and bane as diabetes cases balloon 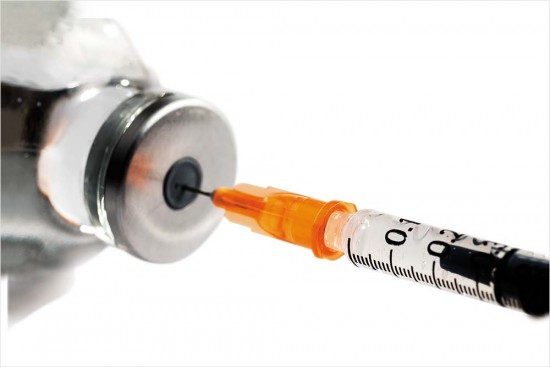 Sometime in 1997 when he was in his early teens, Dr Vinay Kumar learnt that he had to take an injection every day to treat an ailment. For the youngster from a village near Shamli in western Uttar Pradesh, where “an Atlas bicycle was the Mercedes Benz” of the family and buffaloes were beloved members of the household, that meant a new regimen nobody had heard of, or could fathom. The first task of the day was to travel to a compounder in a nearby village—bec­a­use his place didn’t have a doctor—and get a shot of insulin. “So, sometimes my breakfast was by noon or 1 pm or so...those were the horrible days,” recounts Kumar, co-founder of a startup called PathShodh in Bangalore, whose much-feted product is a handheld biosensing device for measuring key parameters in managing diabetes and related complications. “From that time on, I’ve been on insulin injections.” If he were to actually take a count, it’s probably well over 30,000 shots.

Several times, that hungry wait for a jab turned the see-saw swinging to the other side—dangerously low sugar levels causing blackouts that landed him in an ICU room. On one occasion, Kumar recalls opening his eyes after several comatose hours and the doctor anxiously asking him to remember a number, checking for brain damage. The ever-­present tightrope walk between two deadly outcomes is what defines life for those, like Kumar, with juvenile diabetes, or more accurately Type 1 diabetes (see graphic, p.24). But insulin, painful as the injections are, is a blessing. “We survive because of these vials,” he says.