Home  »  Magazine  »  Arts & Entertainment  » Interviews  » Interview »  ‘India Needs To Put Itself On The Western Music Map, There Is So Much Talent Her

‘India Needs To Put Itself On The Western Music Map, There Is So Much Talent Her 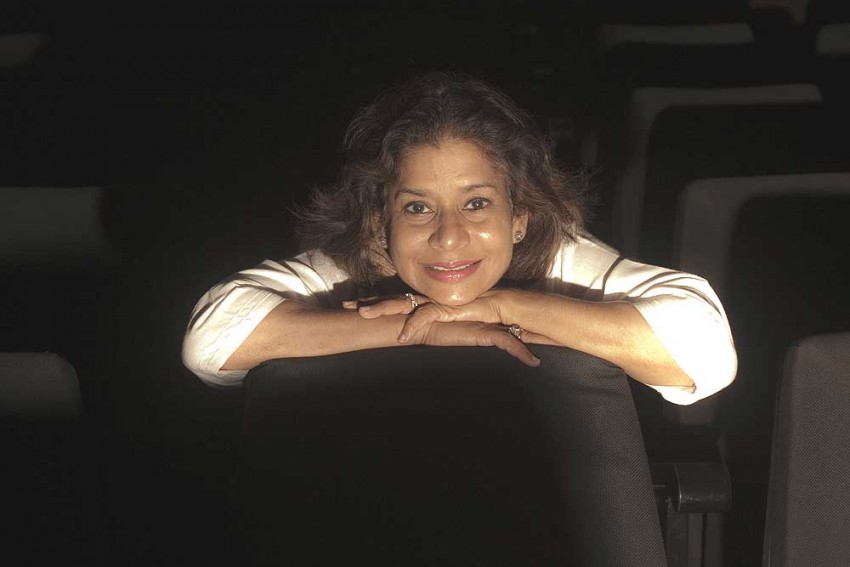 Assavri Kulkarni
Outlook September 01, 2014 00:00 IST ‘India Needs To Put Itself On The Western Music Map, There Is So Much Talent Her 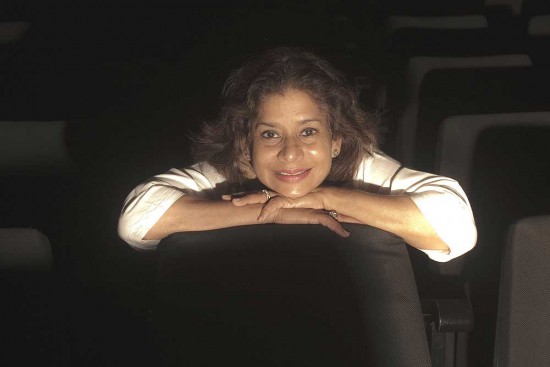 After Zubin Mehta, Patricia Rozario is the second Indian to receive a fellowship from the Royal College of Music in London, one of the world’s greatest conservatoires. She speaks to Outlook about her career in opera, concert work, recording and broadcasting. Her originality has inspired over 15 of the world’s leading composers to write for her.

Your wide concert and opera repertoire ranges from baroque to contemporary music. What got you interested in opera?

We were brought up in a musical family in the suburbs of Mumbai. My mother was a fine pianist and my father played the guitar and had a great tenor voice. At every family-do, the children were made to sing and play for the guests. My parents would listen to their records of classical music after the kids would go to bed, but I was usually awake and listened to the voices, some of which brought tears to my eyes. The emotions were so strong that you couldn’t help but being moved by the beauty of these pieces.

Was winning the Gold Medal and the Maggie Teyte Prize at London’s Guildhall School of Music the turning point in your career?

Well, I came to London as a student intending to return later. But this award really took my life on a new course. I went on to the National Opera Studio in London and won prizes in many international singing competitions.

‘For the last five years, my husband Mark Troop and I have been visiting India thrice a year to teach opera.’

Coming from India, was it a challenge to be a soprano singer?

Yes, it was a great challenge even though my mother had taught me many classical pieces. When I arrived in London to study at the Guildhall School of Music, I realised I had hardly scratched the surface and there was a lot for me to study and listen to in order to catch up with my classmates. I had to work hard on picking up new languages like Italian and German. Luckily, I had previously learned English and French at the Sophia College in Mumbai.

Your versatile voice has been an inspiration to composers like Sir John Tavener and Arvo. Tell us about your relationship with them.

Well, some composers have written music for my voice at world premieres. Tavener first heard me sing when I auditioned for his opera Mary of Egypt. And since he has given me the leading role in this opera, he has written over 30 pieces for me and he said that “I was his voice”. I effectively became his ‘muse’. Even the well-known Arvo Part has written a 30-minute piece for me on a full symphony orchestra.

What are the highlights in your opera career?

German lieders, French melodies, songs in Spanish, Portuguese and Russian. I have sung in many operas written by Mozart, Handel, Monteverdi, Purcell, and interpreted  as well the sacred works of Bach, Haydn, Faure, Beethoven, Schubert.

Do you think opera is gaining popularity in India?

India needs to put itself on the western music map. Still, people are opening up to this scene and a lot of artists are collaborating with universities abroad. Opera music is soothing and it enables you to project your voice without amplification and helps you to extend your range in the process.

What are your current projects in India?

For the last five years, my husband Mark Troop and I have been visiting India thrice a year to teach opera in Mumbai, Goa, Pune, Ahmedabad and Delhi. It has been a wonderful experience and we now have students from other parts of India as well. Our recent concert Dido and Aeneas written by the English composer Henry Purcell attracted a fairly large audience in some cities.

Are you collaborating with Zubin Mehta on any project?

Yes, I’ve auditioned for Zubin Mehta and he says he wants to work with me, but we haven’t followed it through, yet.

Our Lady Of The Rosaries