Books 'India In The Subconscious'

'India In The Subconscious' 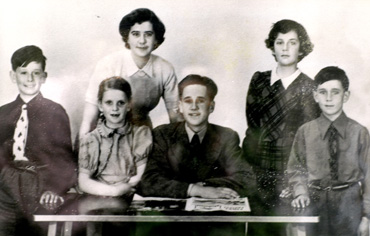 "India is over. Finished." Father kept on drumming it into my head. He had stayed back in India for two years after he packed me and my older sister back to England with my mother. As a manager of an agency that financed everything from the Howrah Bridge to mines and jute mills and ran the Darjeeling railway, he thought it was all over as soon as he left, in 1947.

Not everyone felt so. Certainly not my grandfather. He was in Calcutta while we were there. But not in our house in Tollygunj, with four bedrooms, a stable and a garden. A jute broker, he came back to England with us but hated it. He had taught us some Hindi although he wasn’t meant to. We had a nanny in Calcutta, imported especially from Surrey, to ensure that we grew up nice Angrezi bachchas and to stop us speaking Hindi. Nanny really had no work—there was an ayah and a nursery boy—except to make sure we played only with Brit children.

Grandfather was determined to go back to Calcutta, and did, when I was 13. As for me, India had sunk more or less into the...