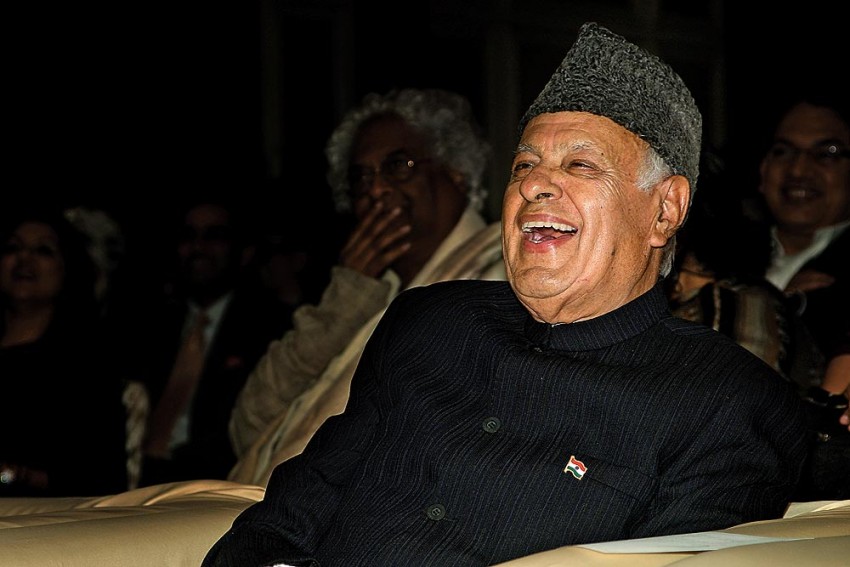 Sanjay Rawat
Showkat A. Motta November 16, 2015 00:00 IST “India Has To Live Up To The Basic Principles Of Its Constitution” 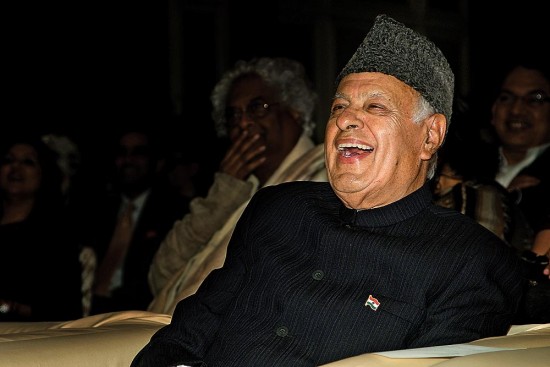 Known to be outspoken, former Jammu & Kashmir chief minister Farooq Abdu­llah raised eyebrows last month by saying that people may start believing that Moha­mmed Ali Jinnah was right in promoting the two-nation theory. The statement came in the wake of the lynching of a Muslim at Dadri on the suspicion of storing beef, killing of a truck driver at Udhampur on the charge of transporting cattle, cancellation of Ghulam Ali’s concert in Mumbai and blackening the face of Sudheendra Kulkarni ahead of a book launch and of J&K legislator Rashid Engineer when he was addressing a press conference in Delhi—all by vandals claiming to be patriots and champions of Hindutva.

Pointing out that minorities had never felt so unsafe during NDA’s first term under Atal Behari Vaj­payee, Abdullah had warned that if forces of Hindutva began believing that India belonged only to them, PM Narendra Modi should be ready to see the country break into fragments. He spoke to Showkat A. Motta in Srinagar. Excerpts:

When you said people in Kashmir would start believing that Jinnah was right about his “two-nation the­­ory”, what worried you most?

India is founded on a philosophy of secularism and pluralism. This nation and its people have thrived in an atmosphere of harmony. Today, there are for­ces whose deeds and words are in direct conflict with the Constitution of India and its basic principles. Today, no less a figure than Shahrukh Khan is branded as a Pakistani. A BJP general secretary has stated that Shahrukh’s soul is in Pakistan. If Shahrukh can be targeted, one can only imagine the fate of lesser mortals. There are countless examples...the Dadri lynching, the Udhampur mur­der or what has happened in Himachal Pradesh. This is a worrying trend.

Is there a worry that non-­Hindus are no longer part of the country?

There is a sense of anxiety. Minorities are apprehensive about the drastic emb­oldening of radical voices and the tragic silence of those who hold the reins of power. India belongs to all its citizens irrespective of their religious beliefs. Every citizen is an equal part of this country and has equal rights.

Are we becoming more like Pakistan where there is very little space for religious and ethnic minorities?

See, Pakistan is its own entity and has its own policies, struggles and political philosophy. I cannot comment on a comparison with Pakistan but I reiterate that India has to live up to the basic principles of its Constitution—prim­arily secularism and pluralism. That’s the bedrock of this republic.

Realistically speaking, don’t you think the in-built resilience of Indian society, its Constitution and its institutions can reverse the trend?

Yes, I think so. However, secular voices who believe in the pluralistic ethos of Indian society need to continue to speak out against religious intolerance and divisive voices.

You have said the PM should remember that he is not the PM of one particular community, but that he is PM of the entire country. Why do you think he has been so silent?