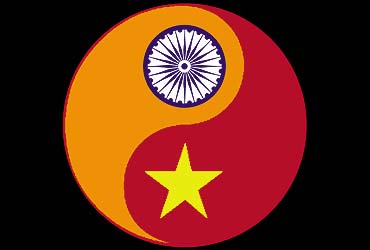 If India and China cooperate, a chunk of military budget could be diverted to economic development. China has been an open economy for nearly three decades; India followed in the last two decades. China managed to tot up a double-digit growth, enabling it to become the fourth biggest economy in the world. India has been doing 5-6 per cent till recently. Had they cooperated, they could have saved more resources for the advancement of their societies.