We are getting deeper into the politics of segregation. Segre­ga­tion breeds even more seg­­­­r­e­gation. 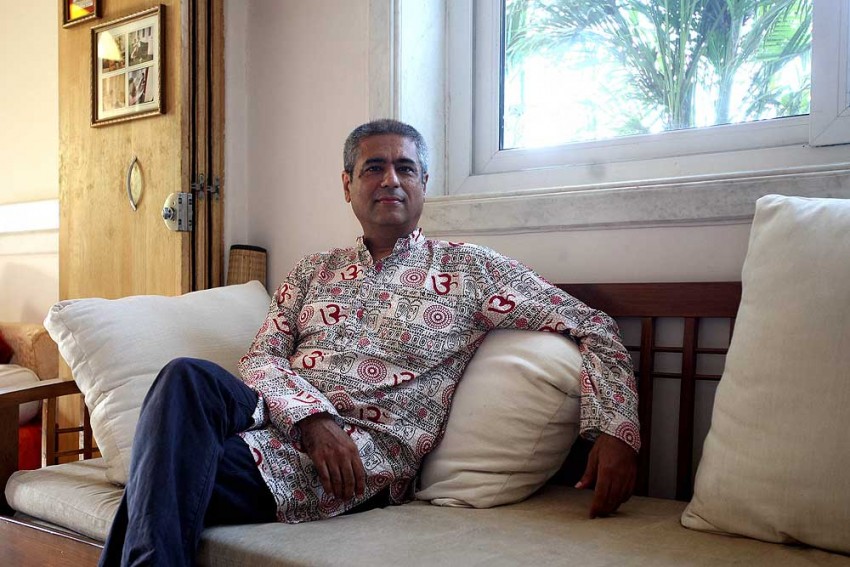 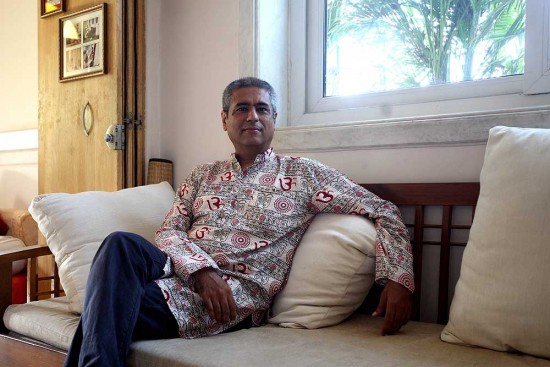 Right-wing parties all over the world exploit the majority population’s inherent intolerance for religious, racial and other minorities. Indian politicians are no different, except we live with the false sense of security that India is more unicultural than new world countries or we feel that those different from mainst­ream/mainland Indians will ultimat­ely toe the line. First of all, we must come to terms with the fact that India is not and cannot be unicultural. It is this conflict that creates greater tension and violence, creating chasms rather than self-identified boundaries. There are already so many divisions in society and, as a result, we have a history of representational politics. At the local level, there is caste-based politics. At the state level, there is community-based politics. And now as a nation, we are drifting further into community-based politics. This will create greater social fragmentation and destroy whatever chance we have of achieving social equity and a sense of pride in our diverse cultures.

What’s scary is not Modi as PM, but the grounds on which he is being chosen as our leader. We are getting deeper into the politics of segregation. Segre­ga­tion breeds even more seg­­­­r­e­gation. Is this the oppressive society we want to live in? Modi is also offering economic developm­ent as a campaign promise, but that can never be achie­ved without social development. Modi is explicitly offering regression in our social evolution. What is frightening is that this seems acceptable to a majority of Indians. This can have serious consequences, which will affect even our economic growth. We are looking at a possible civil war, or social anarchy. Ultima­t­ely, the majority will suffer as severely as the minorities are suffering today.

I had written Final Solutions in the early ’90s, a play about the brewing pogrom of ethnic cleansing by right-wing parties. Perhaps it’s time to rev­ive those themes. I feel the issue of censorship will only get worse under a right-wing government. It begins with the arts; the next stop, as we have already seen, is education. And when we censor education, we are breeding segregation in young people’s minds, lying to them, taking away their compassion and creative faculties. As an artist, I’m not going to let what I see as a possible cultural lobotomy happen and will continue to focus on this issue.

The problem is, as a nation, we don’t see these signs of cultural annihilation early enough, we only react when there is a crisis. Also, our conscience can be easily bought by a broad road and a dam; we forget humanity too easily. I’m a proud Hindu and will continue to oppose anti-Hindu values such as violence and antipathy.

The issue I foresee is more than just about one person, one Modi—it’s going to be about all those people who are anti-humanity, those who have been singing to the tune of “we can now put Muslims in their place”.

As told to Neha Bhatt

Remember Rule Of The Recall