'India Blundered, Lost The Respect It Once Earned' 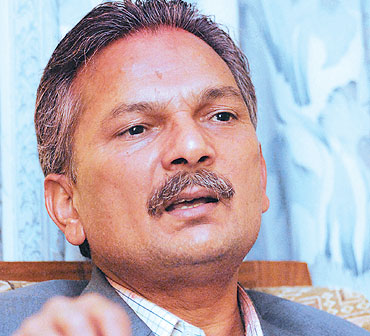 How do you see India’s role in Nepal’s latest political crisis?

The Nepalese looked positively towards India because of its role in the signing of the 12-point agreement (between the Maoists and seven mainstream political parties). But it played a very negative role now and openly went against our move to establish civilian supremacy in the army chief episode. This has angered the Nepalese; India has lost the respect it once earned. India blundered, that’s what people think.