India: A Cartography Of Minds

Khilnani’s latest book, Incarnations: India in 50 Lives, sieves through the uncatalogued heaps of Indian history and picks some shining gems 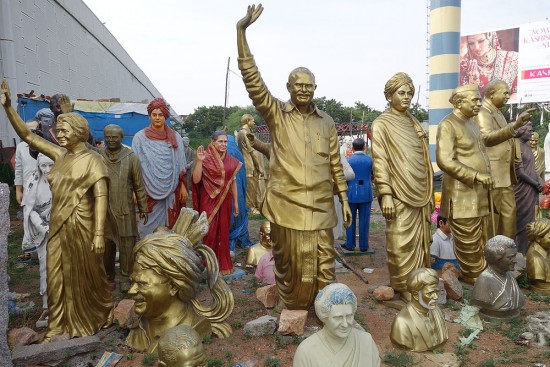 India’s history is a curiously unpeopled place. As usually told, it has dynasties, epochs, religions and castes—but not many individuals. Beyond a few iconic names, most of the important historical figures recede into a haze, both for people outside India and for many Indians themselves. Incarnations is an experiment in dispelling some of the fog by telling India’s story through 50 remarkable lives. The essays in this book move headlong across 2,500 years of history, from the political and moral preoccupations of India’s earliest historical personality, the Buddha, to the late 20th-century capitalist imagination of the industrialist Dhirubhai Ambani. On the way, we meet kings, religious thinkers and freedom fighters, as also poets, painters, mathematicians and radical social reformers.

Jawaharlal Nehru famously described this past as a palimpsest, where each successively dominant culture, religion or group left its traces, never quite effacing what came before it. It is a beautiful image, evocative of the country’s deep civilisational stratigraphy, but I’ve come to think of it as too passive. To me, India’s past is an arena of ferocious contest, its dead heroes continually springing back to life and despatched to the frontlines of equally ferocious contemporary cultural and political battles.