India's autistic population could be 2 million. Why then is it called a 'western disorder' like AIDS? 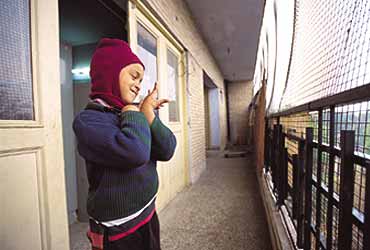