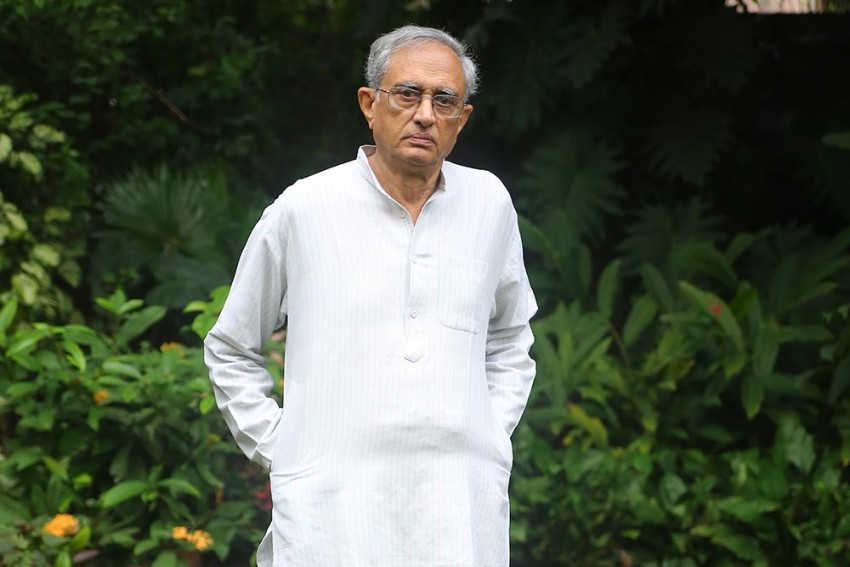 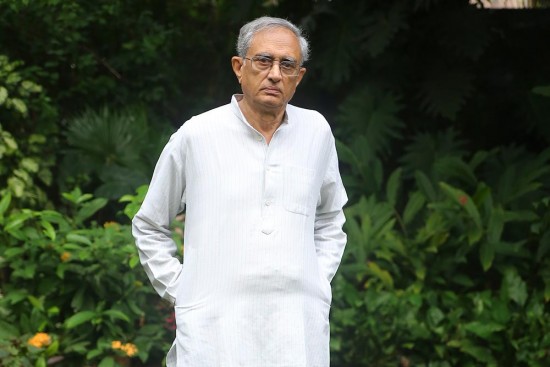 Former finance secretary E.A.S. Sarma has been a top policymaker. Having led key ministries and advised the erstwhile Planning Commission as a bureaucrat, he now campaigns for alternative and sustainable development policies. Excerpts from an interview with Zia Haq:

We have made two charts to compare per capita incomes in 1960 and 2014. Why are Bihar and UP still at the bottom? The Orissa story, in contrast, is remarkable. What explains its recovery without any massive investment or magical reforms?

Net per capita income is not always a rob­ust indicator of a state’s progress. Bes­ides other shortcomings, studies show that changes in this figure have no strong correlation with changes in the human development indicators of a region. Mining activity, for example, may cause a sharp spurt in the state’s income even though the bulk of the minerals’ value is taken away by the mining companies, people’s health is adv­ersely affected and the environment permanently scarred. The spurt in Orissa’s income is perhaps explained to a large ext­ent by its emphasis on mineral exploitation, which hides much more than it reveals. Similarly, states that export labour to the Gulf countries may show a significant spurt in income, but may be bartering away the human rights of the expatriate labour. Even though the income indicator cannot capture these negatives, still they show how the disparities have only grown. Between 1960 and 2014, when the least rise in income was in West Bengal (97 times), Bihar (116) and UP (139), and the most was in Kerala (426 times), the ratio of the highest to the lowest incomes went up from 1.77 to 4.52.

What could be the reason for the southern states surging ahead?

In the case of Kerala, two important factors seem to explain the steep income inc­rease: one, good governance reinforced by participative democracy; and two, rise in expatriate income accruals. These two factors are less evident in Tamil Nadu and Karnataka, where improvements in agriculture explain much of the rise.

Kerala, one of the least industrialised states, is the richest. Does it mean public investment in education and health will bring in prosperity? Or is it because of land reforms and other social reform movements?

Kerala is a good example that shows industrialisation is not a necessary condition for raising a state’s income. Participatory democratic processes are strong there. In addition to land reforms and the diverse cultures coexisting a harmonious social system, the government’s focus on investments in education and health accelerated development in the state.

The Left ruled West Bengal, too, for about 40 years. Why did it slip so badly there?

During the 1980s, Bengal went through a serious electricity crisis that forced many ­industries to shift to other states. This disrupted the state’s economy to an extent, though a rec­overy of sorts took place later. Moreover, the state’s demography is heavily biased in favour of unsustainable urbanisation rev­olving around Calcutta. In fact, the problems of urban poverty have overtaken the state’s progress.

Why does Bihar fare so poorly? Is it due to lack of land reforms and caste oppression?

Bihar lost the bulk of its natural resources to Jharkhand when the state got divided. Any state that excessively focuses on ind­ustrialisation and mineral exploitation, without laying adequate emphasis on reg­ional balance within the state and development of the disadvantaged groups, may appear to benefit in the short term from inc­reased incomes, but will get hurt in the long run. This has happened in most states in India and Bihar is among the worst hit. During the last decade or so, there has been a turnaround as a result of progressive political leadership.