In Which Annie Gives it Those Ones (English) 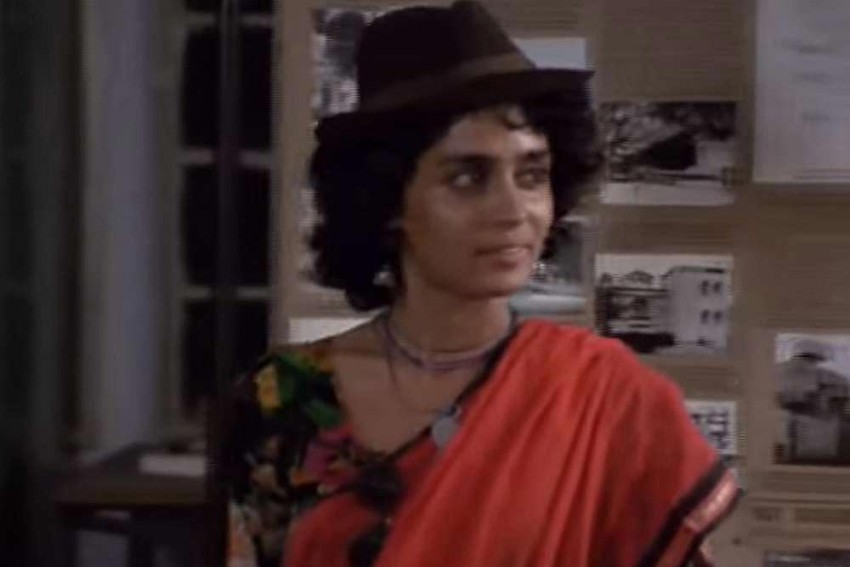 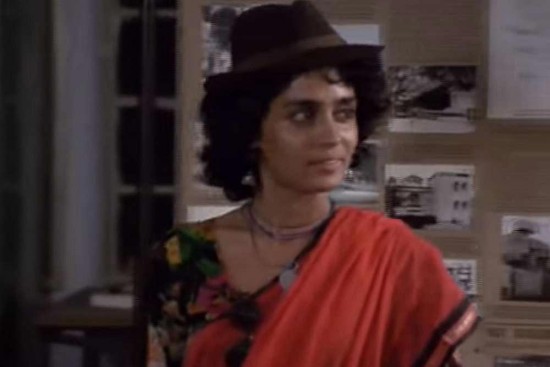 It was 1989 and DD was TV, a time when everyone of a certain bent of mind in Middle India waited impatiently for the Friday nights continental feature. And in between the slush and the great, there was this gem of a shocker, an Eng­lish patois film made in India, showing ’70s Delhi college life right down to the grimy hostels, vapid afternoons and soft rock soundtrack. The cult film was a once-only thing and only word-of-mouth bites about its ‘awesomeness’ existed till of course screenplay writer, impish lead actress  and later force of nature Arundhati Roy des­c­e­nded on our imaginations som­etime in the ’90s. As interest in all things Ms Roy gained wind, the film too saw a resurgence, a YouTube print surfa­ced sometime in the 2000s and suffice to say after 25 years, it still speaks from the heart. But forget Ms Roy, wha­tever happened to the stellar cast of others? Like the director (Pradip Krishen, now tree shaman), Annie of the title (Arjun Raina, now Kathakali dancer and voice coach), Arjun the boyfriend (Rituraj, now TV actor), principal Yamdoot (Roshan Seth, gone Nehru and beyond), or bit player, the eff­ete Senior (Shahrukh Khan, now superstar)....