In This Life Of Raging On

Souls desperate for home, love, deliverance and justice jostle with their stories in a stew, as a sleepless, steel-gray Mumbai watches impassively 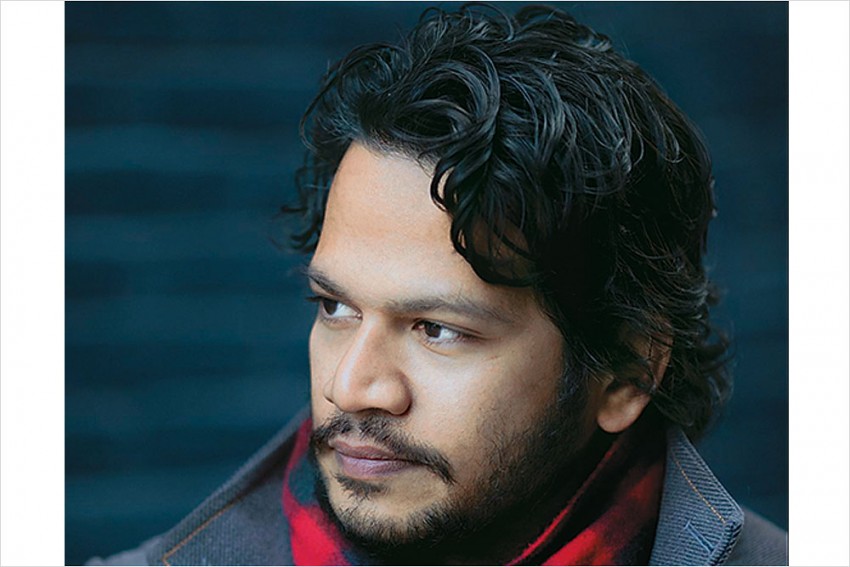 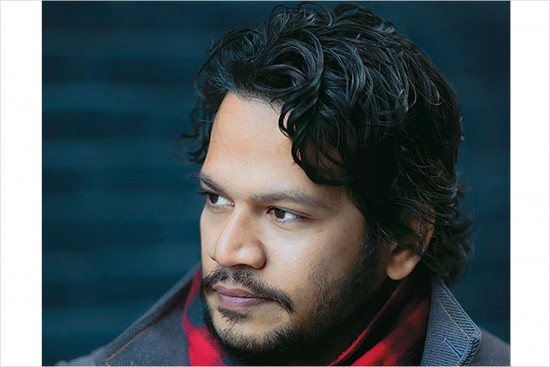 All lives are finally the stories we tell about them, says the inc­andescent Zahra Irani, somewhere in the beginning of Chandrahas Choudhury’s qui­rky and well-crafted novel, Clouds. As the novel plays out, primarily in Mumbai and partly in Bhubaneswar, ploughing through the personal and political, myth and the mundane, primordial and the peripheral, there is a happy collision. Of lives and the stories they tell.

Farhad Billimoria, 42-year-old divor­ced psychotherapist, is waiting to break free from his “celibate and roman­celess” exile as he prepares to relocate to the US. But just days before his flight to San Francisco, where he hopes to soak in the sky above and skin below, chance enc­ounters with two formidable, feisty women sublimate his Billimorrhic self.

As a foil to Farhad or perhaps as a kindred lost soul in Mumbai is Rabi, the young tribal caretaker to an aged Brahmin Oriya couple. Rabi and his people worship the Cloud Mountain, whose existence is threatened by a bauxite mining company. Unspokenly, the Niyamgiri movement looms large here. As the tribals, rooted in their beliefs but confounded by the future, grapple with uncertainties, they find an unlikely saviour—the maverick filmmaker Bhagaban, who has taken up their cause and, in furtherance, is fighting an election in the hinterland of Orissa.

Rabi, Bhagaban’s shadow, soul brother and next-in-line flag-bearer of the cause, is tasked with looking after Bhagaban’s parents in Mumbai, while his beloved ‘Bhai’ plunges into poll campaign. Rabi struggles to keep up with sanity and sleep, taking care of the elderly couple: the convalescing Eeja, who slips between reality and reverie, and Ooi, whose faith in the round-eyed Lord Jagannath and son Bhagaban is unshakeable. Uprooted and alone in a friendless city, the three wait impatiently for Bhagaban and their return home, all the while searching for Bhubaneswar in Mumbai.

The cloud holds sway through the novel, taking amorphous shapes as allegory, as tool in Farhad’s therapy, as afterlife or simply as a rain-bearing form that begs an upward glance as it darkens Mumbai’s skies. Farhad’s angst is at its cloudiest self when the novel begins. Loveless and sexless, the desolate dikra finds his life recalibrate after he meets the irresistible Zahra and later the probing academic, Hemlata. As he puts it, “all the sex came from Zahra and all the text from Hemlata”. And then, what’s a man without his wheels? So you have Farhad’s trusty Zelda, a Maruti 800, perhaps the only “woman” he’s sure of?

As the serio-comic tale of Farhad-Zahra-Hemlata meanders through cafes, Navjotes and beachfront protests, one gets more than just a glimpse of Mumbai. The city is the canvas that holds this diptych of a narrative. It’s where Farhad and Rabi, characters as sleepless as the city, unwittingly discover themselves, even as their stories float on two parallel clouds, not intersecting each other but drawing strength from the other. Yet the one carrying Rabi is denser, darker and more layered. As the lives of the tribal and his aged wards get yoked together, their bel­ief systems too strangely converge.

Rabi, the anointed crier of his tribe, reasons with Ooi why humans must cry: “One cries so that the thread of compassion that binds man to the living beings around him never breaks. Because when man loses that invisible thread, he bec­omes less, and not more, of a man.” And so as Farhad finds his man-ness, Rabi finds it “liberating not to be a tribal carrying the yoke of his cause, only a human being carrying the flag of his self”.

The cloud holds sway throughout, taking amorphous shapes as allegory, as tool in Farhad’s therapy, as afterlife or as a rain-bearing form that begs an upward glance.

This is Choudhury’s second outing as novelist. His first, Arzee the Dwarf (2009), follows the eponymous hero’s dream and angst, of living and longing in the big city. With Clouds, it has been an upward trajectory in Choudhury’s craft and canvas. There are some evocative passages in the novel, like Bhagaban’s simplistic exposition on democracy, Eeja’s questioning of the ‘ism’ in Hinduism, but most of all, Rabi’s retelling of the fable of the ‘Clo­u­d­maker’ and his self-actualisation as he walks the length and breadth of the city.

If the cloud people’s plight is redolent of the Niyamgiri movement, real-life people make an appearance too. Like writer Amitav Ghosh at a book reading, where Parsi takes on Parsi in a comical, verbal joust. And, hold on, there’s Nar­endra Modi too, not yet in his NaMo-fied avatar but ebullient still as then chief minister of Gujarat addressing a Parsi convention. As Rabi says, “The mountain, like life, has only a few flat places. The rest is all uphill or downhill, and man must keep his balance as best as he can.” Clouds, the novel, keeps a fine balance.