In The Other Class Rooms 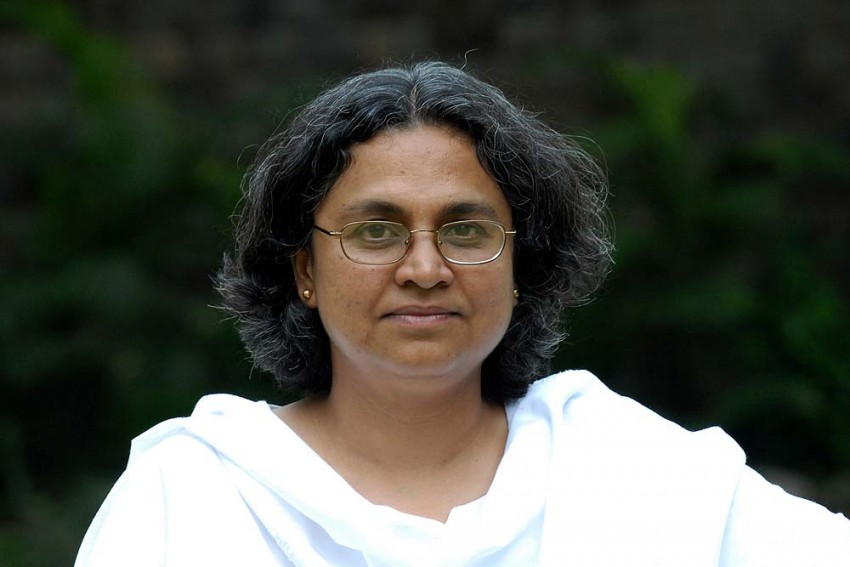 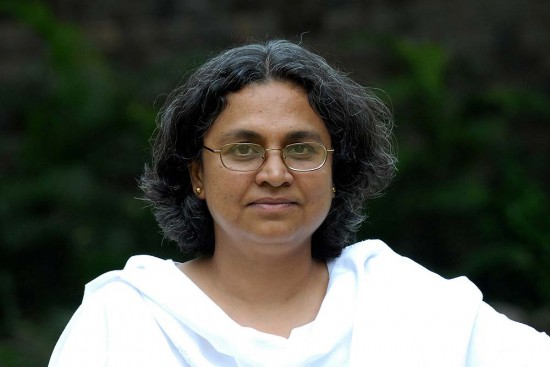 The line between fact and fiction in DU seems to have blurred over time. Why else would teachers speak of DU taking into account newspaper articles while making appointments this year? At one time, Delhi University boasted of some of the best teachers in the country. With 86 departments, 16 faculties, 77 colleges and over 1,00,000 students from different parts of the country, it is still considered one of the foremost central universities in the country. But recent appointments and the manner of these appointments have caused widespread dismay.

The expert panel for appointments, say disgruntled teachers, would normally include three experts, two of them from the university department concerned, often the head. The last one year however has seen freshly appointed teachers being included in the panels overlooking the more experienced ones. Unconfirmed reports (efforts to contact her did not succeed) held that head of the department of history Upinder Singh, daughter of ex-prime minister Dr Manmohan Singh, has been so overlooked in the past few months.

Earlier, experts included in the selection committees used to be well-known scholars­—Partha Chatterjee, Kuldip Mathur, D.L. Sheth and Ashis Nandy to name a few. But now experts are being invited from universities in Meerut, Allahabad, Benaras and IGNOU. Many of them are unknown among peers and have relatively less experience, complained some of the teachers.

Recently, a new principal was appointed to a well-known women’s college in south Delhi. It is said the principal is related to an RSS ideologue who is also a former ABVP leader. Two other colleges in south Delhi got principals who were NDTF activists and belonged to the same caste as some of the top administrative functionaries. Three newly-appointed principals of colleges located in north Delhi, southwest Delhi and east Delhi are also said to have links with the RSS. Again there is nothing objectionable one can cite except the nagging question of whether they were indeed the most deserving candidates.

Merit, critics claim, is no longer a consideration even in promotions within departments. They cite the case of Charu Gupta, associate professor of history,  who was denied a promotion as professor. “She is much better known and has many more works to her credit than some of the others who were promoted,” claims a DUTA representative. Asked why DUTA has not raised the issue in court, he replied that the association is faction-ridden and there is little outrage in the community. “There is a sense of resignation with nobody willing to stick his neck out,” he explains.

In the last few months, hundreds of vacant posts were hurriedly filled up to beat the restriction imp­osed on the V-C against making appointments three months before his tenure comes to an end in Oct­o­ber. In some cases, the candidates, it is alleged, have not even cleared the National Eligibility Test (NET) and therefore some college authorities have issued them conditional appointment letters. “It appears that by appointing mediocre teachers, the strategy is to earn their goodwill,” says a professor.