In The Mood For Reason 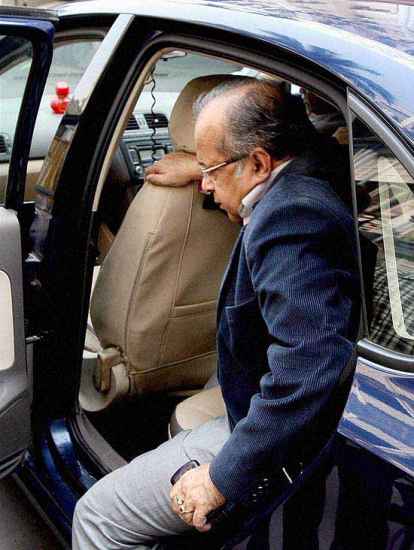 The interview was not to be. “Justice Ganguly is usually extremely punctual...,” a senior colleague of A.K. Ganguly, the chairman of the West Bengal Human Rights Commission, tells us. We are at WBHRC’s Calcutta Office. It’s 1:30 pm. We had an appointment with Justice Ganguly at 11:30 am. “His life has changed after the allegations were made.... Every day he has to wade through hundreds of protestors demanding his resignation as he enters office. The media is hounding him. Today a group of women was brandishing shoes, brooms and shouting slogans.... And press photographers were there, ready to capture his exasperated expression. We dissuaded him from coming in. He feels extremely heckled.”

Indeed, Justice Ganguly has been in the eye of a storm ever since his name was made public as the retired Supreme Court Judge who a law intern accused anonymously in an online blog of sexually harassing her in a hotel room in New Delhi on the night of December 24, 2012. Since then, angry voices demanding punishment for him and justice for the victim have been pouring forth. And politicians, the press, the general public and legal professionals such as additional solicitor general Indira Jaising have all spoken out. When we spoke to Justice Ganguly on his mobile, he was still at his home. “I cannot meet you today,” he said. He sounded exhausted.