In The Mood For Entrancement

Indie films are a fresh cinematic breeze. But to make them viable requires fiercely independent strategy. 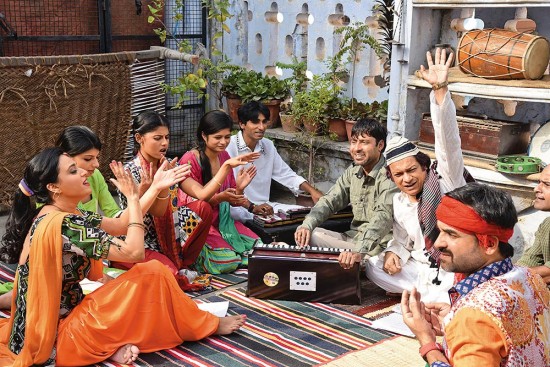 Independent, or indie, films play in an evolved eco-system in the West. Their intrepid makers going where Hollywood superher­oes fear to tread. They are often reflectors of mar­­ginal lives and exp­­­eriences, made by young film-makers existing on the margins of a behemoth industry. Forums like Sundance Film Festival, Los Angeles Film Festival, Raindance ensure they are being watched by ser­ious cinephiles. Now, indie films are a gathering force in India too.

Gurgaon is a gritty indie film that has been ready for several months now. Pro­ducer Ajay Rai has been patiently waiting to find a window for its release, so that it is watched by as many as possible. Box office returns would be a bonus.