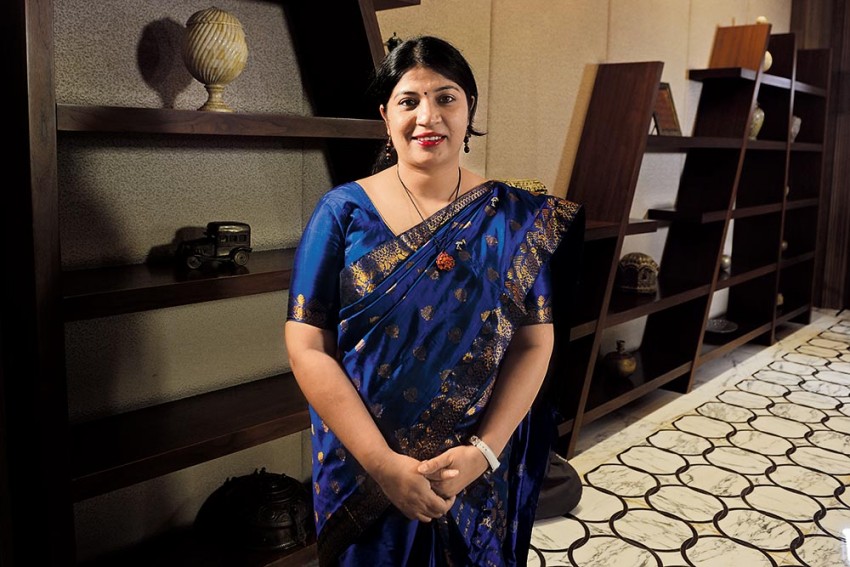 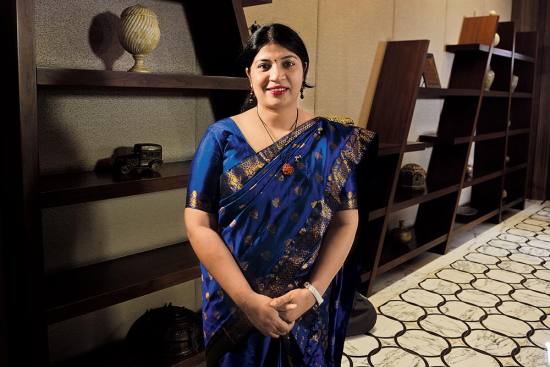 Growing up in Pub Majir Gaon, a village on the banks of the Brahmaputra in Assam, Purnima Devi Barman went on to win the prestigious Whitley Awards, popula­rly known as the Green Oscars, for her eff­orts in conserving the greater adj­utant stork, locally known as hargila. Associated with Aaranyak, a wildlife conservation NGO, Barman works with three villages in Kamrup district. “My grandmother has been the biggest influence in my life,” says Barman. “I spent nearly five years with her when my parents were away.” By the time she was seven years old, her grandmother had helped her identify several avian species.

Barman’s father was in the army and she stayed away from her parents. When she used to cry, wishing to go back to her parents, her grandmother used to take her to the paddy fields and told her to breathe in the nature of life. She used to sing for the birds, “Bogoliye boga phot di jaa,” and then check her nails. “My grandmother used to tell me that if I keep singing this song to them, the egret birds will give me white bindi on my nails,” she fondly remembers.

The life of an environmentalist is tough and requires frequent travelling. But Barman is happy that she has a supportive husband who understands the challenges of her job. A wildlife biologist, he runs a rescue centre for injured wildlife in the Kaziranga National Park. When she is away, her parents and her husband take care of her twin daughters.