In Punjab, Another Decade, Another Scam

Long before Vyapam, the Punjab Public Service Commission sarkari job-for-cash scam caused a scandal in both civil and judicial recruitment. 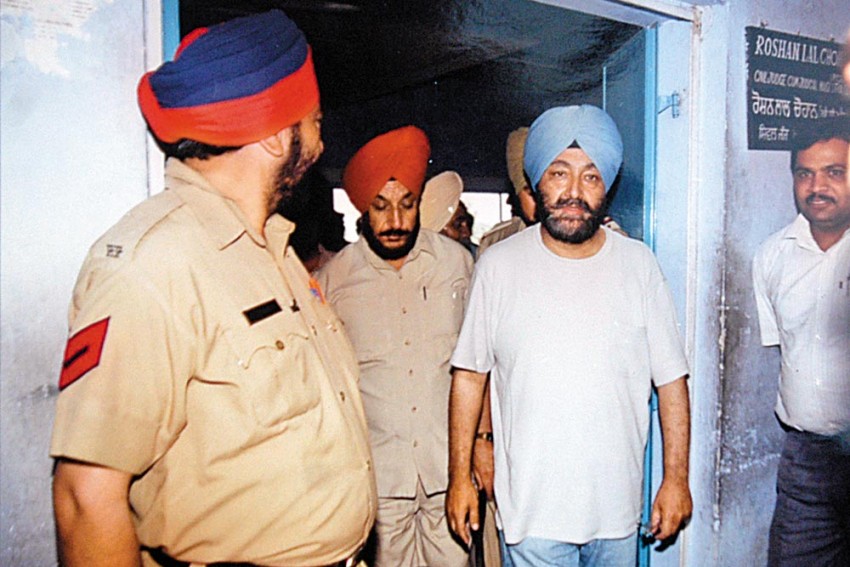 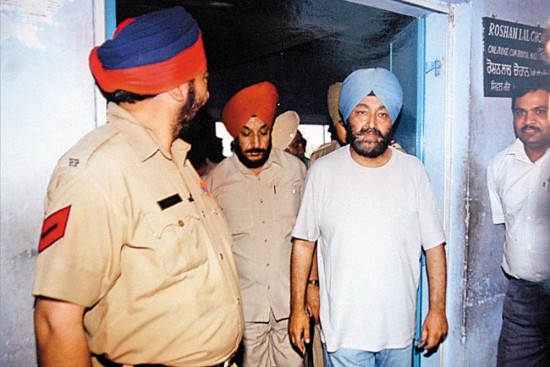 In 2002, long before Vyapam, the Punjab Public Service Commission sarkari job-for-cash scam caused a scandal in both civil and judicial recruitment. It was alleged that candidates bribed their way past the recruitment process between 1999 and 2001 when Ravinderpal Singh Sidhu (once the Punjab correspondent of The Hindu) was chairman of the commission. It was said that between 1996-2002, Sidhu hijacked the entire commission, himself appointing examiners and running the racket through touts. Influential people went to him for favour, others paid cash, politicians patr­onised him. After the scam was uncovered, over 600 appointments were set aside initially on suspicion of nepotism and bribery. The state offered to re-induct them through re-examinations.

After initial inquiries, the Punjab and Haryana HC sacked 39 judicial officers and later decided to fire 57 such appointees. The HC had also withdrawn work from three sitting judges, alleging Sidhu had helped with their children’s appointments. These charges were later ruled out by the Supreme Court. There were also allegations against former senior bureaucrats and police offi­cers too. The sys­tem under Sidhu was such that regardless of merit, one had to shell out cash. The HC found that many candidates not selected had given better answers than those selected.

The Supreme Court, however, did not agree that such a large number of appointments had been manipulated. It held that the state had failed to prove its case and the HC had been unnecessarily harsh on the lower judiciary. Senior advocates who had argued the case say that the apex court order let off the judicial and civil service officers whose appointments were earlier questioned. Sidhu served two-and a-half years, before being handed a seven-year term in 2015. His appeal is pending. Indicted aspirants were acquitted on reasonable doubt.