Is ’65 forgotten because it was a damp squib of a war? 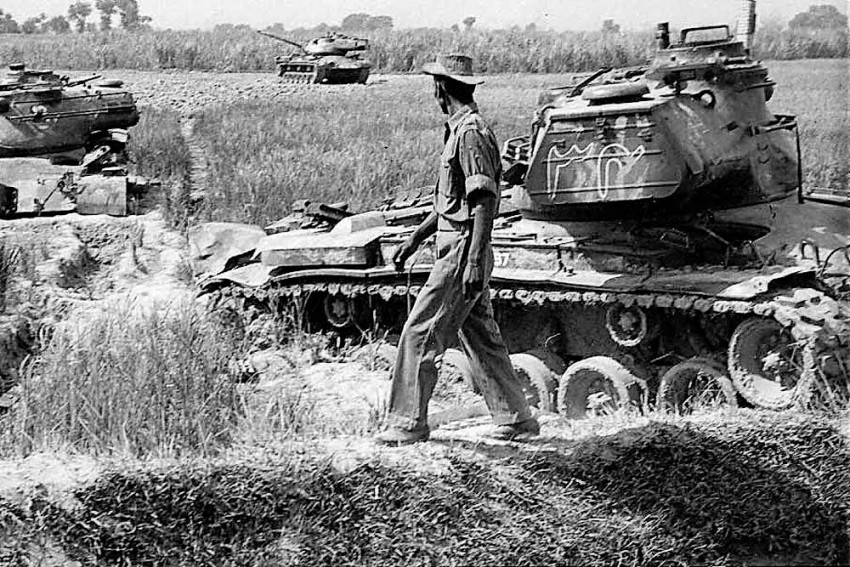 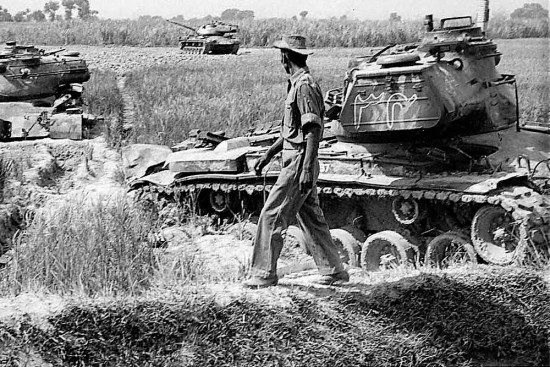 A war often defines a nation. Long after it’s over, it continues to dominate a nation’s narrative and shape its relations with the country it went to war with. “The sense of national identity is never stronger than when countries are at war with each other, at imminent risk of war, or remembering war,” observes former Australian foreign minister Gareth Evans.

Since independence in August ’47, India has fought five wars. Four were with Pakistan, mostly over Kashmir. The fifth, fought in 1962 with China, was over the disputed boundary, which till date remains unresolved.

The first war with Pakistan in ’47-48 over Jammu and Kashmir ended up dividing the state and continues to put Kashmir at the centre of Indo-Pak engagement. The ’62 war plays a key role in the suspicion many Indians have about Chinese intentions. Pakistan’s dismemberment and creation of Bangladesh in ’71 is a war still celebrated in India. Decades later, the successful attempt in evicting Pakistani intruders from Kargil in ’99 allowed the BJP-led NDA government to return to power in the Lok Sabha elections that followed that year.

They are crucial milestones in our history. But why do we gloss over the ’65 war? Is it because there were no tangible gains or losses?

In Pakistan, September 6 is celebrated as victory day for its success in the ’65 war. But Operation Gibraltar or Operation Grand Slam by Pakistan, both of which ended in failure, or the successful Indian counter-attack Asal Uttar, are talked about only in those locales.

There are, however, a number of takeaways from ’65. Besides establi­shing Lal Bahadur Shastri as a leader of courage and resolve, it also restored the Indian army’s confidence after the humiliating Chinese defeat. The ’65 campaign also saw the largest tank battle after World War II; it was also the first time the air force and navy of the two nations were involved.

Diplomatically, India never sought third-party intervention to deal with Pakistan post ’65. Economically, Pakistan could never regain the economic growth which at the time was much ahead of India’s. More importantly, the fallout of ’65 laid the foundation for dynastic politics in South Asia—the Nehru-Gandhis in India and the Bhuttos in Pakistan.

In its 50th year, Outlook revisits the war, hoping there’ll be many more serious studies to make us better understand this crucial chapter in contemporary Indian history.