Who says the literary author is out? 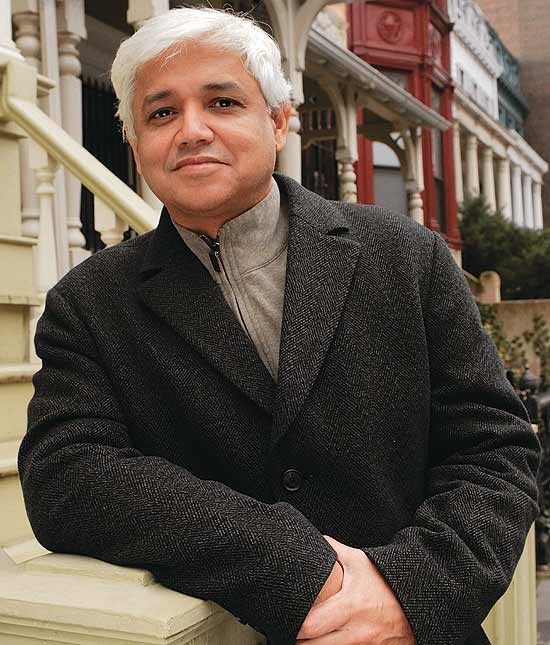 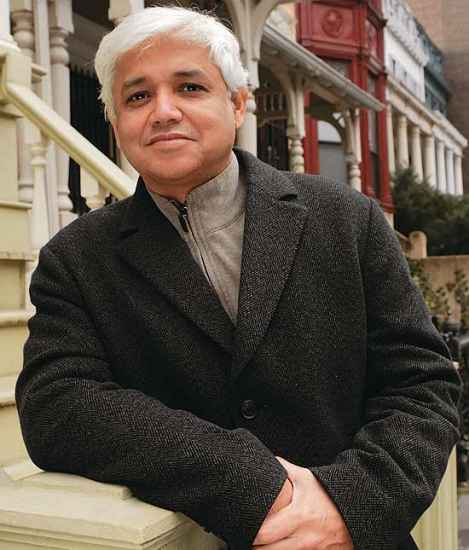 Could popular books end up opening up the market for literary authors? Amitav Ghosh thinks it may well do so. “Popular literature on the whole is so shallow that people are turning to serious books.” It would certainly seem so from the fact that Amitav Ghosh’s latest, River of Smoke, soared to the top of the bestseller lists within days of its release. It’s hardly easy to read, as he himself candidly admits. Nor is it the kind of book popular writers claim readers now want: about the here-and-now, about people like themselves and not “the miseries of the Raj”, as one bestselling author described it.

“River of Smoke is not an easy book to read. Yet so many enthusiastic readers turned up at the book events. Perhaps it’s because popular literature is so shallow.”

And the enthusiastic crowds that turned up at each of his book events, the questions they asked, clearly indicates that there’s a growing readership for books like his. “They want to read, learn from it, and for me, it feels like a privilege.”

It’s a far cry from when he started out in 1986. When his first book—The Circle of Reason—was ready, he did what all first-time authors do: went hunting for a publisher. “There were so few of them then,” he recalls. “And the first one I met took a long look at the manuscript and said: What is this—a textbook?” Eventually, it was Roli Books who agreed to publish his first book. The print run was 1,000 copies, of which 500 got sold. But he did get a book launch, Ghosh recalls, at Claridge’s. “About 100 people turned up.”

It’s not true, he says, that the publishing scene at that time was dominated by literary writing. “There were very few writers and very few readers but that did not stop many interesting books coming up—by writers like Aubrey Menen and Sasthi Brata, who have now disappeared.”

So is there room for both in the booming publishing scene? “Any healthy literary culture has a wide variety of books,” he says. And all that the bestseller lists are showing is that more people are reading—which is good news for everyone, literary or otherwise.

Rice Is Ripe For A Comeback