Though I am Bengali, when asked about my antecedents, I reply unhesitatingly that I am from UP... 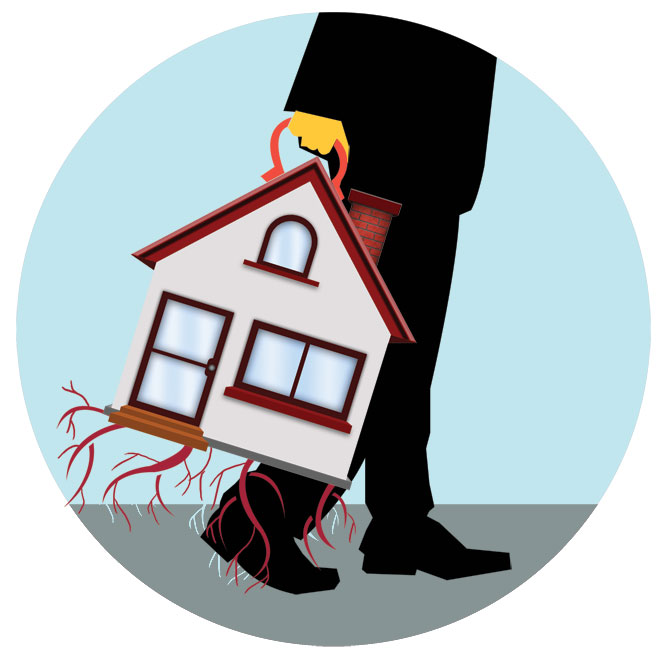 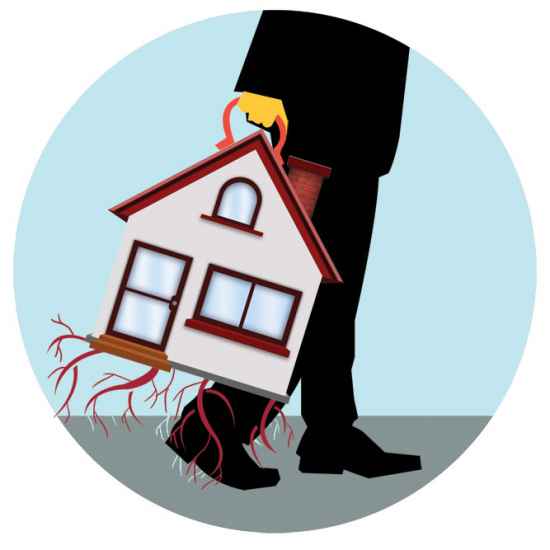 I no longer am a resident of your state, having left ‘home’ thirty years back. My ‘bhaiyaness’ remains my most defining persona, something I wear with quite a sense of identification on my sleeve. Though I am Bengali, when asked about my antecedents, I reply unhesitatingly that I am from UP.

My great-great grandfather migrated to the United Provinces towards the end of the 19th century, during the time when the British were building new cities in northern India. The official language was by then changed from Farsi to English, benefiting Bengalis in the race for government jobs.

We were a landless community in a solely agrarian region. Our only forte was English education. Bengalis in UP held the entire gamut of government jobs—from clerks to collectors. Bengali-owned publishing houses played a seminal role in promoting the early modern classics of Hindi literature, including of the Chhayavaad genre—lending a hand, thus, in the very standardisation of modern Hindi.

Though not known for entrepreneurial zeal, we had made a mark in UP. And bhaisaheb, I am not talking about the sort of Bengali entrepreneur your father was often seen with—the shrestha who’s now a resident of Tihar jail. I lament the passing of Bengali-owned enterprises in UP, like the one that produced bats Sunil Gavaskar played with.

By the turn of the century, the thriving Bengali community had formed a subculture of their own in UP, besides giving the province some of its best doctors, lawyers, professors and cultural czars. Though our foods and festivals were different, there were no cultural clashes with locals. The non-violent Bengali was generally thought to be timid—a description we saw no reason to pay much heed to.

Bengalis loved UP. Rarely did anyone go back to Bengal. An indication of the  community’s expansion lies in the fact that by the mid-20th century, Bengali UP families looked for matrimonial alliances only within their community in UP. By then, the Bengali from Bengal had become somewhat different culturally from us ‘pro­ba­shis’. Like thousands in his situation, my father, a Bengali from Allahabad, married my Lucknow-born mother.

However, in the past three decades or so, leaders of your ilk have turned our adopted homeland into a dangerous and an unlivable place. A state from where we now are rapidly uprooting ourselves. I recently stumbled upon a family photograph taken on Bijoya Dashami in the mid-’70s at the modest house built by the first Moitra who reached Allahabad. I counted 47 members.

Today, many of my cousins are leaving UP to cities which promise a peaceful life and where their progeny would find employment. Goondaraj in UP is such that even in Lucknow a few years ago, a cousin employed in a PSU bank was hit by a stray bullet while riding a scooter back from work. Two of my first cousins, Gautam and Bhanu, brothers in their early twenties, were gunned down a decade back around the same lanes of Pandariba where my mother once grew up playing hopscotch. The police had claimed they were victims of inter-gang rivalry. A teenage son of another cousin parades his machismo to me by waving a copy of an FIR filed against him by his school principal for carrying firearms to school. No points for guessing: we were happier in the days when we were labelled a timid lot.

Bhaisaheb, enough is enough. Just two years ago your party was handed a sweeping mandate. We harboured the impression that you were young and educated, hence will rise above the narrow, casteist politics that has dogged UP for over three decades. But you have delivered more of the same. UP under you is a nightmare.

All may not have been lost yet. You still have three years for a course correction. For once, be assertive and break free from the clutches of your uncles and father. An old country song that says that sometimes you have to fight to be a man could well work as your caller tune now.

The Job Of Keeping A State Employed