In Defence Of Completeness

A talented Bangladeshi mathematician’s incredible sad story includes, as in Sebald and Eco, many worlds 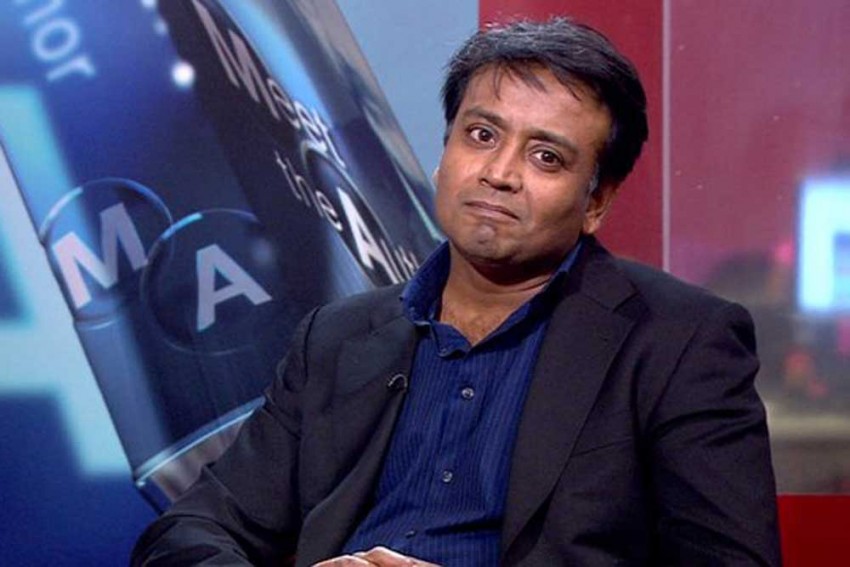 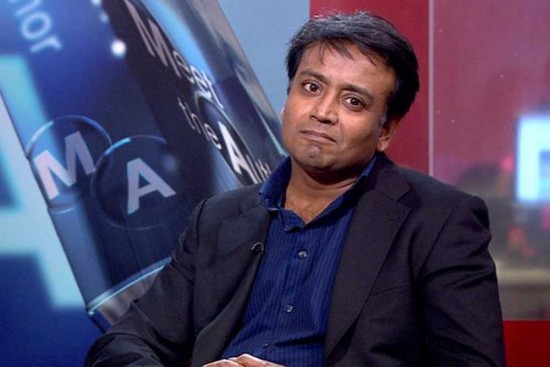 Albert Einstein, the narrator informs us in the beginning of this novel, used to look forward to his long walks at Princeton with Kurt Godel, the great mathematician, for stimulating conversation. Similarly, the narrator himself used to go for walks with his brilliant mentor, Zafar, through the streets of Oxford. The mathematics of Godel plays an important role in their conversations, as do assorted subjects such as the elegance of Poggendorff’s Illusion; the inferiority of Mercator’s Projection to Peter’s Projection in map-making; Bach’s music and Brahms’s opinion of it, and the reason why flags are flown at half-mast when somebody dies. This small apercu will give you some idea of the soaring scope—and intellectual range—of In the Light of What We Know.

It is a novel of rare beauty and power that has electrified the literary establishment. It begins in London, about the time of the financial crisis of 2008. The narrator, a young Pakistani mat­hematician-tur­ned-investment banker, opens the door one morning to see a bedraggled, half-­familiar figure outside. It takes a mom­ent for him to recognise Zafar, the Bangladeshi math prodigy and his one-time mentor who had disappeared mysteriously years ago. The narrator takes Zafar in and instals him in his guest room, and Zafar’s strange, disturbing story emerges, thro­ugh conversations and diary pages, its eve­nts cross-cutting between Oxford, Lon­­don, New York, Kabul and Islamabad.

Is the brilliant Bangladeshi Zafar actually Rahman? Or the aristocratic Pakistani? Probably, he has poured himself in both.

In the Light of What We Know is a work of post-9/11 fiction, a territory that has been well covered by writers like Mohsin Hamid and Nadeem Aslam (not to mention Don De Lillo and Martin Amis), but Zia Haider Rahman presents his version of it with a seething new anger. It is a story that mixes the political and the personal—friendship and betrayal, class and alienation, the collapse of financial markets, as well as of nations. Reading the book, one senses resonances of Jos­eph Conrad, V.S. Naipaul, Graham Gre­ene, John Le Carre, but most of all, perhaps, W.G. Sebald, whose novels, like this one, are a hypnotic mixture of travel, memory, fact, quasi-fact and fiction. It is a hugely ambitious work, which could so easily have gone wrong, but Rahman’s towering imagination, combined with his elegant, almost mathematically precise prose, help him pull it off with env­iable ease. The novel ends with a painful twist and a reference to Godel’s Incompleteness Theorem, which seems to be at the heart of it all: in every system there are propositions that are true, but cannot be proved to be true. And then, one final, wry Sebaldian touch: a blurred black-and-white photograph of two men, app­arently Einstein and Godel, taken from behind, as they take one of their long walks through a Princeton evening. Thus, in a sense, we come back to where the author started out, 555 pages earlier.

Rahman, the author’s profile tell us, was born into a family of struggling Bangladeshi immigrants (his father was a bus conductor). Putting himself through Oxford, Cambridge, Munich and Yale, he has successively been a mathematician, investment banker and international human rights lawyer. This book clearly owes its authenticity to his own personal story. Reading it, one is often tempted to speculate about which of the two characters derives from Rahman himself. Is it, obviously, the brilliant, born-into-pove­rty Bangladeshi Zafar? Or could it, not-so-obviously, be the aristocratic Pakistani investment banker with no name? As the novel unfolds, one alternately thinks this way and that, until one realises that they are probably both Rahman, in different avatars, as he pours his self into the narrative. (In that blurred black-and-white photograph of Einstein and Godel on their walk through Princeton, after all, you can’t tell which is which). I have only one small quibble with the book: the profusion of little quotes at the beginning of each chapter—no less than 54 of them across 22 chapters, ranging from Albert Einstein, Sigmund Freud, Umberto Eco, Rainer Maria Rilke, St Augustine and Ben Bernanke to Section I of the Sexual Offences Act of 1956—does seem rather excessive, and coming from a lesser writer, might smack of attitudinising. But, no, if you’re Zia Haider Rahman you can get away with minor transgressions like this. As one finally puts down this book, the enormity of Rahman’s talent leaves one with a feeling of awe, and of humility.