‘I’m Setting Out To Rescue The Gita From Religion’

“A psychological truth that my book explores through the sutras: what matters is not how much you have, but what makes you feel secure.” 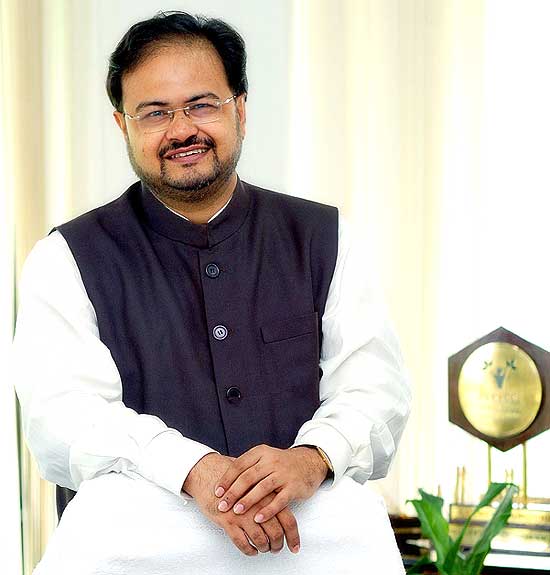 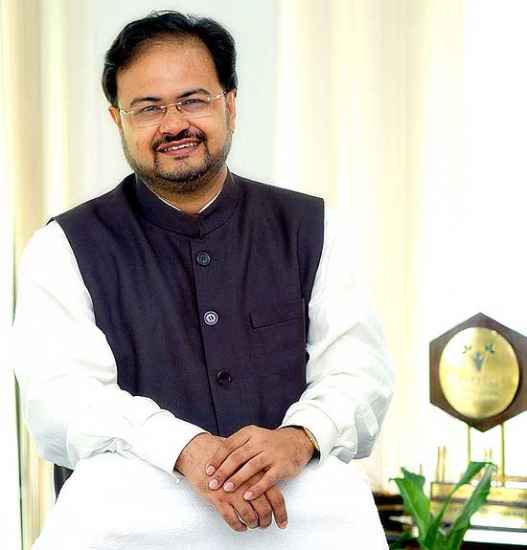 Prof Debashis Chatterjee, director, IIM Kozhikode, studied the Bhagavad Gita for nine years before writing the recently published Timeless Leadership: 18 Leadership Sutras from The Bhagavad Gita. ‘Mastering the mind’, ‘integration of the self’ and ‘discovering the roots of consciousness’ are some of the sutras discussed in his book. In a wide-ranging interview with Pragya Singh, Chatterjee answers questions on the relevance of an ‘Indian’ way of doing business. Excerpts:

Describe the process prior to your writing on the Bhagavad Gita. Was the Gita an inspirational guide in your own writing, or have you interpreted it in an entirely new way?

I reached out to CEOs, gurus and many others who claimed to have had transcendental experiences through a study of the Gita. I met about 200 people. My research was deep, empirical and personal. I spent two years writing the book and nine years on applying the Gita to my own life. My aim was to rescue the Gita from the perception that it is some sacred kind of thing, only to be pulled out when someone dies. I mean, it is not a funereal object; it is a way to comprehend consciousness and the human mind, minus religious connotations. Unnecessarily, people have added dimensions to the Gita that do not exist; I wanted to clear that debris.

Does this matter to business leaders or entrepreneurs? Why should it?

A young professional may like to understand the extent to which his desires are his preoccupation, and how much they are taking away from his real occupation—the task at hand. Our emotional experiences cloud our minds all the time. I have tried to set out a way to observe those emotional reactions as a way to empower leaders.

Your book is selling in 40 countries. Why the interest from those who don’t practise, nor have interest in Hinduism or the Gita?

The interest in my book is not because people are reading the Gita or looking at it. They are only looking at the uncertainty in their own lives, the problems their country faces. We are all aware of what is happening around the world, the economic situation, and the global crisis. So, people are asking the question—what is a way out? For atheists or people from other religions, the book is not out of reach, in the same way that a purposeful life is not out of anyone’s reach.

For most modern people, work is inevitable—as your book points out too. However, the other step—work for the right purpose, seems out of reach in the modern economy. How should leadership tackle this?

The very purpose of my writing is to stress that a life of purpose does not require you to be a celebrity. ‘Ekla chalo’ (walk alone) is an idea we are already familiar with. In the same way, each person can read the book and adapt what resonates with him. You don’t have to read the Bhagavad Gita to understand it.

How are the management principles or sutras you lay out relevant to today’s problems—inequality and lack of opportunity? Will the book appeal to a wider audience of non-believers?

Have you noticed how reality shows are becoming popular around the world? That’s because this is what people want: a way to get in touch with the invisible machine called reality. My book is not about a country or geography, it is about reality. Hinduism is the organisational structure, the methodology; it doesn’t own the Gita any more than Newton owns gravity.

“Our emotional experiences always cloud our minds. I have tried to set out a way to observe emotional reactions as a way to empower leaders.”

The West has developed many tools to understand reality. Newton’s discovery was of the rules of gravity, not gravity itself.

Other factors—science, technology, progress, economics—continue to do what they set out to achieve. But fate is deeper than that. Your commitment to the moment and what has to be done in it is critical to navigating the world. All I’m saying is, I am setting out to rescue the book from religion. Newton’s laws of gravity were always there, even though Newton discovered it. He or England does not own it. In the same way, the Gita does not belong to any religious organisation. Different religions will find the Gita in different ways.

Economic relations define interactions between people in society. Lack of success owes to lack of opportunity. Skyrocketing growth might be unequal. How do you get in tune with these ideas that most of us imbibe?

Economic value is ultimately directed by human values. There is also a psychological truth that my book explores, through the 18 sutras: what matters is not how much you have, but what makes you feel secure. So, I argue, companies must experiment with both aspects—growing big, as well as ensuring security. Because, if they only want to become bigger and bigger, they get to an Enron or Satyam-like situation. You also realise through reading the book that the world is a projection of your perceptions. And so, in time, wealth follows your vision. There is a lesson in this for business families. Why does the third generation of business tend to dwindle and fade? Because the successive generation tends to lose the larger vision. They forget what the notion of wealth is. Visa’s founder knew it to be trust and security—the rest is just paper money, currency notes, or a numerical billionaire.

The Gita, for instance, says women can’t understand philosophy, some texts argue that sudras must not read it.

Now, you don’t say that Picasso’s Guernica is blemished by presenting a view of destruction, or that Shakespeare’s entire body of work is deficient if some people now question if he actually wrote some of the things attributed to him. So, I try not to throw the baby out with the bathwater. You have to see the substantive part of the text.

Finally, how is your book different from other management books?

My drawing out of the 18 Sutras is very different from the half-truths and temporal forms that many other management books emphasise.