‘Illiberalism Will Destroy Our Ecology Of Ideas’

On the sad break with the tradition of embracing polyphonic, unorthodox ideas 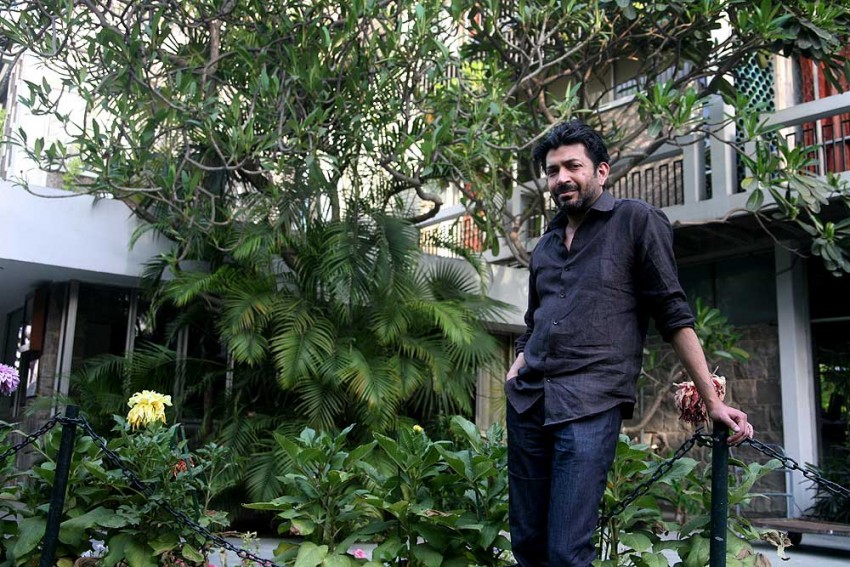 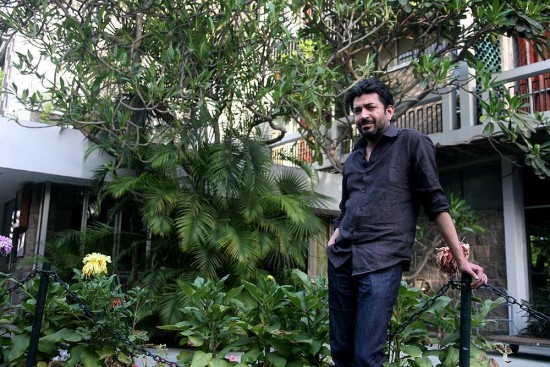 Censorship increasingly seems to be an issue across disciplines—the arts, literature, films, science, free speech. Why do you think this is so?

I became interested in finding out about a series of events that had caused me some concern, starting with what unfolded at the Jaipur Literature Festival where I was a participant two years ago when Salman Rushdie was debarred from attending for security reasons. Events before and since then led me to believe that there is a patterned response in which a certain history unfolds with someone saying some work of scholarship or some work of literature is so deeply offensive to their sentiments. Then either the publisher capitulates or the government capitulates or both, and after that, it seems as if everyone goes on merrily, happily ever after. The point I want to make is that there is a relationship between the cultures that produce works of imagination and literature and the cultures that produce science and technology. On the one hand, India publicly proclaims its scientific and technological aspirations, on the other there seems to be a quiet tabling of intellectual freedom and I firmly believe these are mutually incompatible. The very preconditions that produce literary works and important new ideas of historical scholarship, whether you like them or not, are the same preconditions that produce scientific work. Eventually our wellsprings of science will run dry because you destroyed the ecology of ideas.

Everyone wants science and technology, but no one wants to deal with it when scholarship reveals things that you don’t like. I’m afraid it doesn’t work that way. To swallow one, you have to swallow the other. Historically, as Amartya Sen pointed out in The Argumentative Indian, there have been few cultures so capable of embracing polyphonic, unorthodox ideas. So it seems to be a sad break with tradition.

A number of liberal Indians have put out petitions speaking against Modi’s rising power. They fear a Modi government could spell disaster for India. Do you feel the same?

I haven’t read the letters, but my point is to pinch where it hurts. Where it hurts most, I think, is in scientific aspirations. There is a wilful naivete in thinking that the two can be disassociated and that IT will flourish and India will become the next scientific haven. Great science occurs in cult­ures that allow ingenuity to flourish. And here, I’m not talking about scientific censorship, but the foundation on which science is built. But I think there will be enough political acumen to not suppress science directly.

Do you think academic texts would be rewritten to push a Hindutva agenda...history tampered with?

Yes, a good example is the alternative history of the Ramayana that created another controversy which was ludicr­ous. ‘Browbeaten’ is the word that was used to describe what was happe­ning to academics. Next it’ll be historians of science. It all happens in a chain.

Many fear the idea of India, the very character of our country—of a pluralist, secular, liberal, free nation—will change to a regressive, unicultural and communal one. Do you worry that the values we have fought hard for since our Independence are at stake?

I worry that there will be more authors, more books, more intellectuals who will be labelled too dangerous to be allowed free rein. The example of a pre-emptive strike against Salman Rushdie in Calcutta would be funny if it wasn’t so chilling. The people whose sentiments are hurt will grow in number. I really believe it will have a decimating effect on the intellectual life, a life that you and I and those before us have struggled very hard to build, a civic life that hasn’t come easily to us, and even to our neighbouring countries. The minute we say a little slip is okay, I think we begin to slowly poison the ecosystem of ideas.

How does one tackle such an issue especially if, as you say, it looks like it will only get worse?

By doing what we are doing right now, having a conversation about this. We need to keep having such conversations to remind ourselves what the stakes are. Even the issue around one book matters.

Many of those who feel disconcerted by Modi’s rising power say they will leave the country if the BJP comes to power. Are you glad you don’t live in India?

It’s not that...I grew up here, my parents live here. I think nations across the world, including the US where I live, face these problems. But what we have come to understand since the 1940s is how fragile these ecologies are and how hard we have worked to build them and maintain them. We are particularly sensitive to this as many of our neighbouring countries have failed to have the kind of liberties we have. Any erosion of them should be treated with deep suspicion.