Home  »  Magazine  »  Poliglot  » Interviews  » Interview »  Nirbhaya Rape And Murder Case: 'Still Have A Lot To Raise, Will Defend Convicts For As Long As I Can'

A.P. Singh, a lawyer for death-row convicts in the Nirbhaya case, is in the eye of a storm for using the law and delaying their hanging 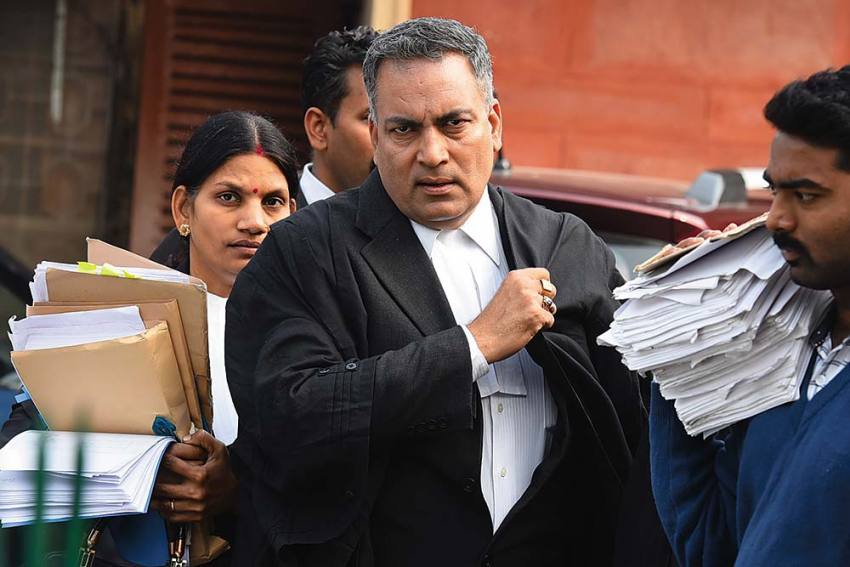 Photo by Getty Images
Jeevan Prakash Sharma March 04, 2020 00:00 IST Nirbhaya Rape And Murder Case: 'Still Have A Lot To Raise, Will Defend Convicts For As Long As I Can' 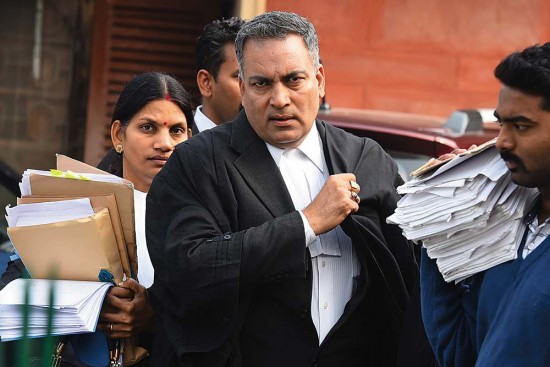 A.P. Singh, a lawyer for death-row convicts in the Nirbhaya gang-rape and murder case, is in the eye of a storm for using legal provisions to delay their hanging. Singh tells Jeevan Prakash Sharma that he is only helping the poor get their legal rights guaranteed in the Constitution.

Now that the fourth and last convict Pawan Gupta has filed his mercy petition, there is no remedy available to anyone to delay hanging. What will you do now?

Who says there is no legal option available to them? I still have a lot of issues to raise before the court, which I will keep doing at the right time. My next move is to file a curative petition against the Supreme Court order dismissing Pawan’s review petition regarding his juvenility. I will try to save them from the gallows for as long as I can.

Why do you want to save them knowing they have committed a heinous crime?

I will listen to my conscience, which says that they are innocent. I know they are ­innocent. As their lawyer, it is my duty to ­defend them by any possible means.

How can you say they are innocent despite scientific evidence such as DNA profiling?

“Who says they have no legal option now? I still have a lot of issues to raise before the court."

I have stronger evidence to prove they are innocent. Take Pawan Gupta, for example. He is a juvenile and we have valid documents that the courts have verified. But due to media pressure, they are not acknowledging it. It is a media trial. There is ­another instance of subversion of the process of law. A ­former law officer of Tihar recently released a book named Black Warrant. He has written that the investigating officer was trying to help the eyewitness identify the accused ­during the test identification parade (TIP) in Tihar Jail, though he is not supposed to be there. Only the magistrate and the eyewitness go inside the jail for the TIP. There are numerous blatant violations of judicial norms that the courts overlooked under media pressure.

Aren’t you denying the mother of the 22-year-old student victim the justice she deserves?

She has exercised her right to get an FIR lodged and ­investigation completed. That’s the right the Constitution of India has bestowed on every citizen. There is no law that says a victim has a right to get a convict hanged. Why doesn’t society talk about the rights of ­relatives of Jessica Lal, Nitish Katara, the Nithari kids, the victims of the 1984 riots and many others whose lives ended in a tragic manner? In all these cases, the convicts ­enjoyed political backing and got away with lesser punishment. Tell me how many ­convicts in those cases have been hanged till date? Have all legal rights been bestowed only on Nirbhaya’s mother? That’s ridiculous.

'Apni Party' Set To Be Kashmir's New Party; Is It A BJP Ploy To Blunt Omar Abdullah, Mehbooba Mufti?