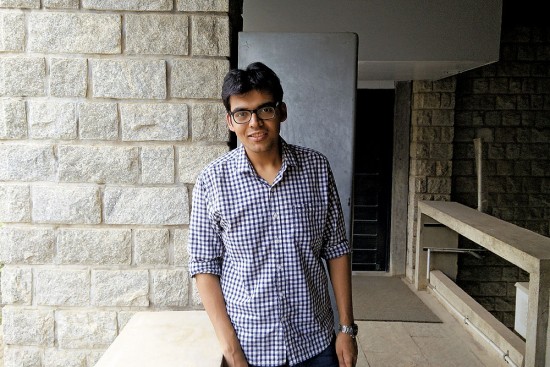 As always, a random quizzing of five students from IIM Bangalore throws up rewardingly different analyses of the budget. For instance, it could be a bit of a pocket-pincher for students because cesses on services will make eating out and flying costly. But raising the limit for presumptive taxes will help businesses and professionals will be good for some. Others felt there hasn’t been any innovative announcement to increase the tax base which means the existing middle-class taxpayer has been burdened further.

However, all of them reckon that the government has gauged the country’s mood well by focusing on agriculture and infrastructure. Asked if the pro-poor approach meant the PM has junked the Gujarat model of pro-corporate development, Kushal Singhal, scoffed: “No, I feel that, in fact, Modi has learned in these two years. The opposition used to criticise his government as a suit boot ki sarkar. But through this budget, he has realised the importance of the masses in nation-building, and he seems to be working in the correct direction. I don’t really think he has left his stance but this budget has shown that focus has definitely shifted.”