"If Left Alone, Police Can Do A Good Job" 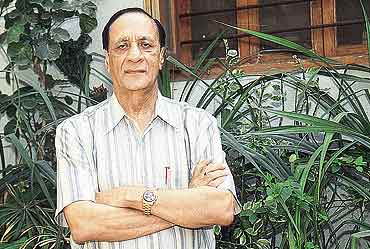 What do you have to say about political interference in police functioning?
In a democracy, you expect some sort of interference but not to the extent that you see today. The future of our officers today is not going to be very smooth. However, I am confident that if left to itself, the police force will do its job well. There should not be external interference from any quarter.

What is your reaction to the transfer of officers who acted against the rioters?
Shifting good officers at a time like this was totally uncalled for. It is unprecedented. In the past, during riot situations only lax officers were shifted. Capable officers must continue on their posts.

Do you think the police need a go-ahead from their political masters before taking action?
The law is very clear on the action that the police can take. Permission from the state government is not essential.

What is your overall assessment of the police force?
Over the years, the leadership quality has declined, not only in the police but in all walks of life. Earlier, the police chief would be respected and understood even by the constabulary. But it is not the same anymore.