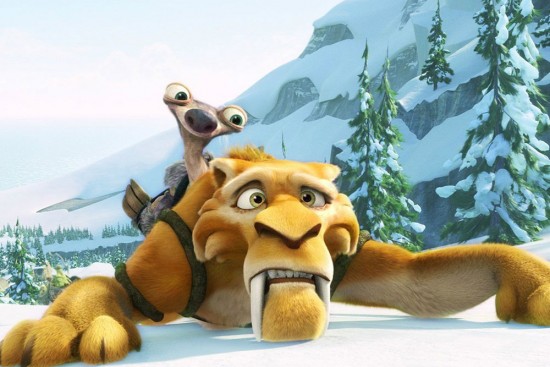 The Ice Age franchise started in 2002, and has appealed to kids so much that it is still going strong. Ice Age: Collision Course is the fifth in the series. In an earlier film, Scrat, the squirrel, had split the continents apart in the pursuit of that elusive acorn; in the spectacular prologue of this film, Scrat accidentally creates the solar system—and that crazy sequence has to be seen to be believed. Back in the snowy prehistoric age, the audience re-encounters Sid the Sloth (John Leguizamo), Diego and Shira, the sabre-toothed tigers (Denis Leary, Jennifer Lopez), Manny the woolly mammoth (Ray Romano) and his wife, Ellie (Queen Latifah), whose daughter, Peaches (Keke Palmer), is now engaged to a mastodon called Julian (Adam Devine). Manny is not too happy about his daughter’s...